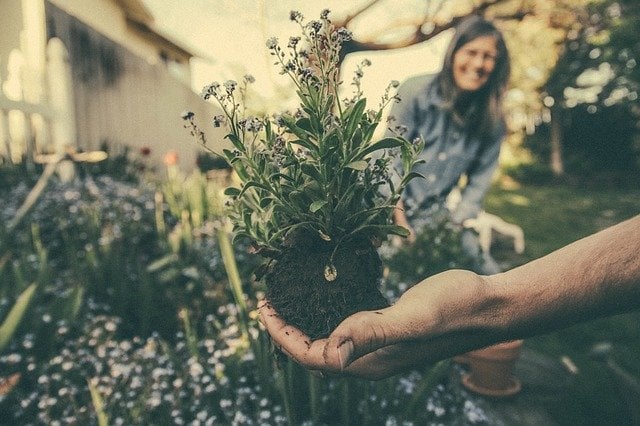 The EU has strict health in rules coverings imports of plants or animal products – these cover foods, as seen in the ‘ham sandwich rule’, but also plants.

READ ALSO Bovril, tea and ham sandwiches – what can you bring from the UK into the EU?

The rules – aimed at preventing certain diseases and pests from entering the region, which could live in the soil or on plants – apply to anything entering the EU Bloc from a third country, which from January covers trips from the UK to France.

Everything from citrus fruit trees and vine plants to potted household plants and cut flowers are covered, meaning people cannot bring treasured garden plants with them when they move to France.

Seeds and bulbs however are still allowed, but if you want to bring them into France, you’ll have to have a phytosanitary certificate known as a PC, and the items must be inspected at the border.

You can obtain a PC from the Plant Health Authority in either England, Scotland, Wales or Northern Ireland, depending on where the plant was grown.

In order to get your PC certificate from the relevant authority, you will have to pay a fee of £25.52 per batch of seeds or bulbs. An inspector may also be required to carry out tests on the plant matter, costing a further £127.60 for 30 minutes and then £63.80 for every 15 minutes after that.

See the UK government website for further details on fees and how to apply for your certificate.

Given the high fees however, it doesn’t really make sense to bring your seeds and bulbs over to France and you’re much better off buying them locally instead.

The same law also bans bringing most kinds of fruits, vegetables and fresh-cut flowers, so you may want to think twice about what you’re carrying in your car or bag, when you cross the border.

There are very particular exceptions in the fruit and vegetable category including bananas, pineapples, kiwi and coconuts.