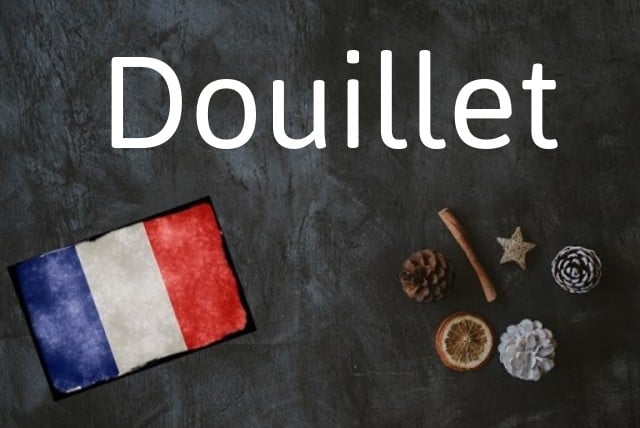 Why do I need to know ‘douillet’?

Sometimes you can get away with using the English translation of this word and people will understand what you are trying to say, but knowing the right French word is always better.

Douillet has two meanings. When describing a place, the closest translation of douillet is ‘cosy’, used to talk about places or things that are snug or comfortable, like a tiny apartment or a living room with a fireplace.

While you may hear people importing the word ‘cosy’ directly from English, particularly younger people, not everyone does, so this is the word you should use instead.

This word can also be used about people, and here it’s a bit less positive. Someone is douillet when they are oversensitive to pain or wimpish.