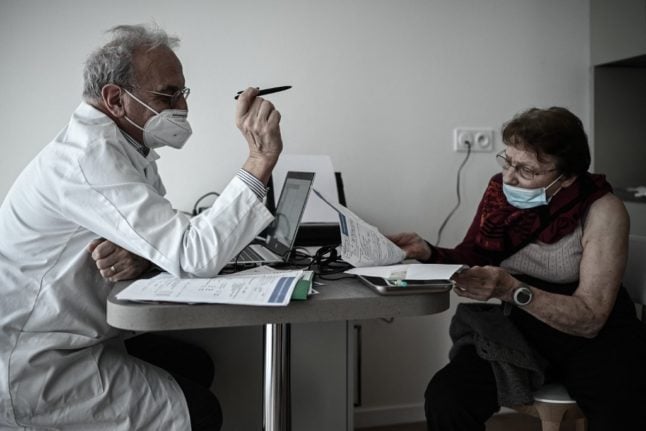 The medical data of about half a million people was circulating online. Photo: AFP

The stolen files include the names of 491,840 patients, their contact information as well as confidential medical information and even their password, according to French newspaper Libération.

For some patients the information includes their blood type, personal doctor or insurance company, and even notes on their health condition and medical treatments.

According to Libération, which investigated the leak, the data was taken from around 30 medical laboratories, mostly located in north-western France, that were all using the same software to collect their patients’ data.

It corresponds to samples taken between 2015 and October 2020.

The database was first identified on a website called Zataz about two weeks ago. It was the subject of commercial negotiations between hackers specialising in exchanging stolen data, the newspaper reported.

Several French hospitals have in recent weeks been the subject of cyberattacks and a €1bn package of measures has been announced to address the attacks – some of which are criminal and some seem to be politicial.

If the extent of the leak is confirmed, it would constitute “a particularly grave one”, considering the number of victims and the sensitivity of the information, the secretary general of the CNIL Louis Dutheillet told AFP. 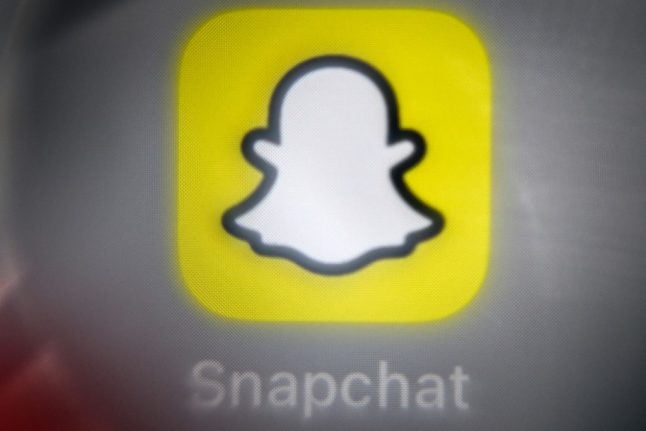