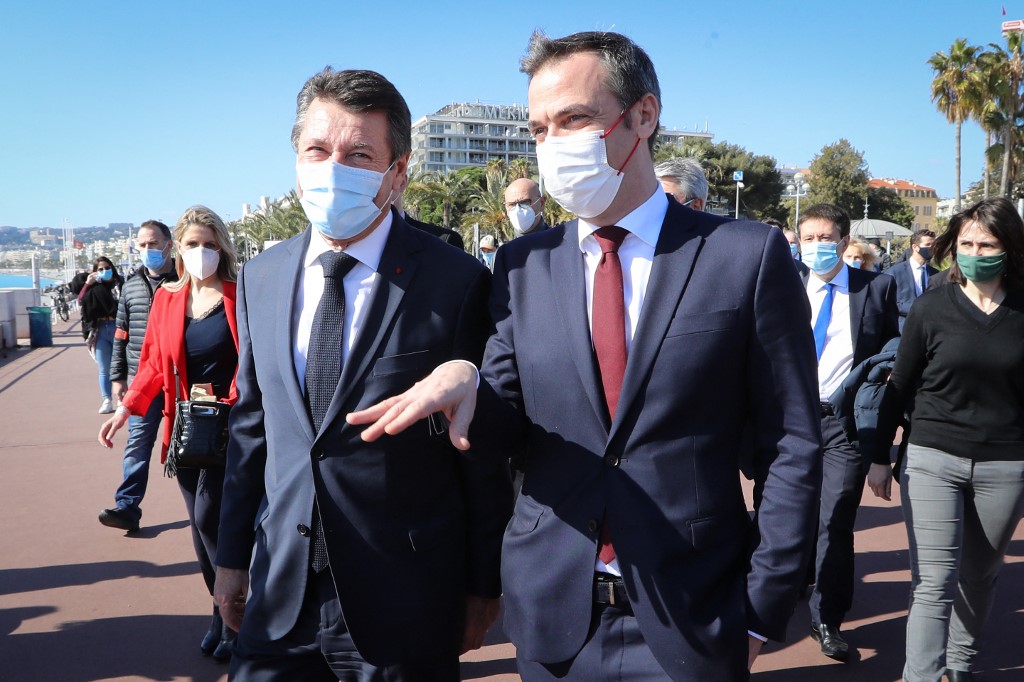 The city and the surrounding Alpes-Maritime département are experiencing very high levels of Covid cases – 700 cases per 100,000 of the population which is more than three times the national average.

Local hospitals are so overwhelmed that patients, including intensive care patients, have had to be transferred out of the region.

At the weekend Nice Mayor Cristian Estrosi described the situation in local hospitals as “catastrophic”. He said intensive care units were close to saturation and that patients were having to be transferred elsewhere.

So what will be done?

Health minister Olivier Véran visited the city on Saturday to assess the situation and consult with local officials.

On Monday, the Préfet of the Alpes-Maritime département announced a string of extra measures, including a weekend lockdown for Nice and the surrounding area.

What do local officials want?

Christian Estrosi, the mayor of Nice, has been calling for a complete lockdown at weekends and also wants more checks on people travelling to the area because Nice is a favoured holiday spot. Not all local leaders agree that a lockdown is necessary.

Could similar measures be extended elsewhere?

France tried localised restrictions over the summer and early autumn, but since October almost all measures have been nationwide – apart from the early introduction of the 6pm curfew in some parts of eastern France.

“To put it plainly, if it works on the Côte d'Azur, an application in areas of high tension could be envisaged: Moselle, the Hauts-de-France and even the greater Paris Île-de-France region.”

The eastern département of Moselle has recorded a worryingly high level of the South African and Brazilian variants, although no new restrictions were imposed on the département after Véran visited it last week. The minister did offer more vaccine doses however.

“Nice could be a laboratory for the rest of the country, we would become a field of experimentation for others,” said Professor Charles-Hugo Marquette, the head of pneumology at the Nice's CHU hospital.
“Whatever the decision, the hospital is going to be in trouble.  Already, operations have been postponed, patients transferred – the rate of positive tests is enormous, around 22 percent. Mathematically, this implies other seriously ill patients to come.”