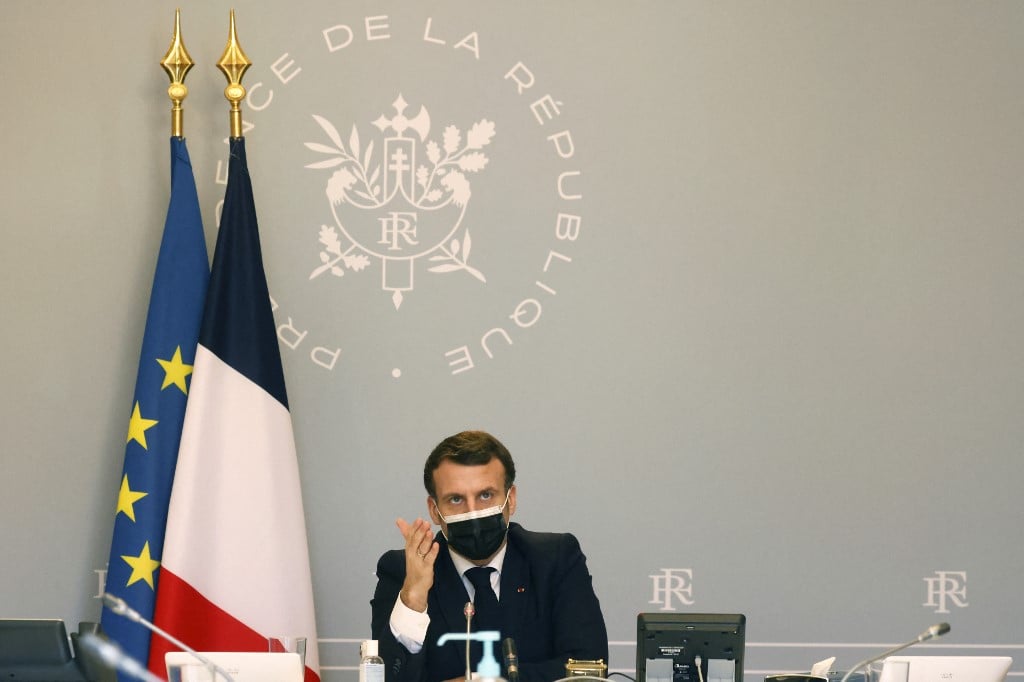 Macron said the attacks on two hospitals in less than one week revealed the urgency of the threat and that his government was making it a “priority”.

“The cyber attacks in Dax and Villefranche-sur-Saône confirm the importance of taking cybersecurity very seriously,” the president said in a series of tweets after having spoken to representatives from the hospitals by video call earlier that day.

“We need to go further, faster, to be at the forefront,” Macron said. “In total, €1 billion will be invested.”

The hospitals in Dax, a town in the south western département of Landes, and Villefranche-sur-Saône, which is near Lyon in the south east, were paralysed when hackers broke into their computer systems on February 9th and 15th respectively, demanding ransoms.

No ransoms were paid, but for hours patient files, phones, surgical equipment and more was blocked. Staff worked on pen and paper and surgeries had to be pushed back.

Is this a big problem?

Cyber attacks are a growing threat worldwide and in France the number of attacks directed at “vital operators” quadrupled in 2020, rising from 50 to 200, according to the French National Agency of Information System Security (ANSSI).

Of all the attacks last year, 27 (11 percent) were on hospitals, and in 2021 hackers continue their efforts to target the country's health establishments.

“We have one (hospital cyber attack) per week since the beginning of 2021,” Digital Economy Minister Cédric O told the French TV channel BFM on Thursday, referring to the latest report by ANSSI.

“It's extremely serious,” O said, referring to the dangers of having health systems paralysed on any day, but especially in the midst of a pandemic.

“It's a crisis within the crisis,” Macron said.

The information systems manager at the Hospital of Dax, Gilbert Martin, told French newspaper Le Parisien that “it will take days, even weeks, to get back to normal.”

Who are the hackers and what do they want?

Macron, whose party La République en Marche itself was victim of cyberattacks during the 2017 presidential elections, said the goal depends on the groups conducting the attacks.

“We're learning about these new attacks, some coming from states as part of new conflicts between nations, others are coming from mafias,” the president said.

Some cyberattacks are financially motivated, but others – like the Russian hacks uncovered in the run-up to the 2016 United States presidential election – aim to destabilise countries.

Only a small portion of all cyber attacks are ransomware, Guillaume Poupard, director of Anssi, told Le Monde.

France's national cybersecurity agency on Monday accused Russia of staging a cyber attack on French companies, after discovering links to Russian intelligence services and a hack on the software firm Centeron. Russia denied the allegations, saying they were “absurd”.

How will the money be spent?
Macron said his government would accelerate efforts to bolster the country's national cyber defence capacities, both by helping companies improve their own systems and by funding research.
Of the total €1 billion, €720 will be state funding with the goal of doubling the number of cybersecurity jobs in France by 2025, and tripling the sector's revenue, from €7.3 billion to €25 billion, over the same time frame.
The president promised €500 million to fund research and help companies improve their technologies and develop more robust cyber defence systems.
A new cybersecurity centre is set to open in the business district La Défense in Paris later this year, after being delayed by the pandemic. Spanning 20,000 square metres the centre will host 1,500 researchers, as well as public and private sector employees, to, in the president's words, “reunite all skills.” 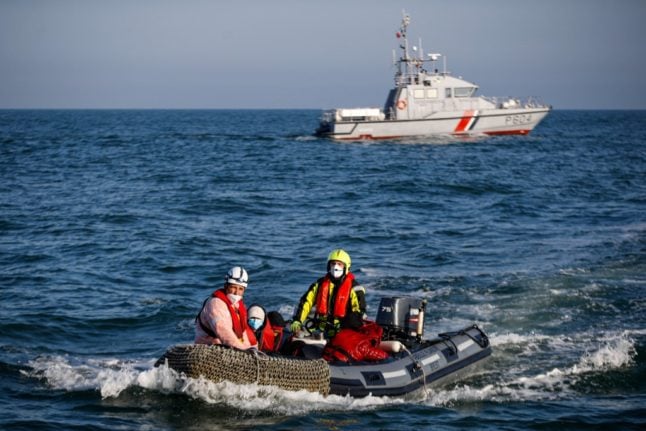