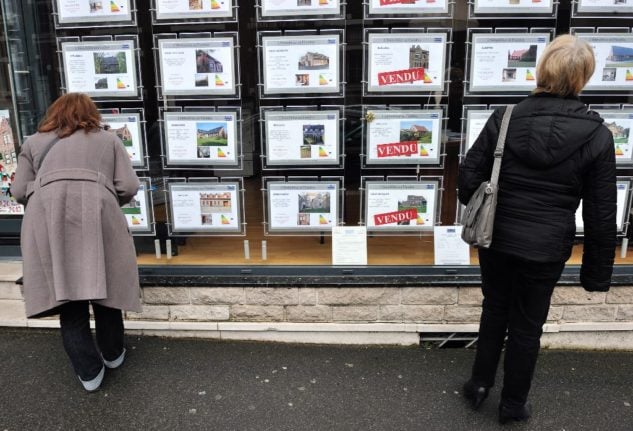 Real estate prices in Paris’ banlieues (suburbs) spiked in 2020 in response to growing demand from property hunters looking to settle outside of the capital, according to new data collected by Meilleurs Agents, a French company specialising in analysing property prices in France.

“The tendency continues and is a contrast to the drop in prices in Paris over the last twelve months,” Thomas Lefebvre, the scientific director at Meilleurs Agents, told Le Parisien on Monday.

The banlieue real estate boom was prompted in large part by the pandemic, which radically changed daily life in the whole of France, but especially in the capital.

As Covid-19 forced France into lockdown last spring, Parisians saw their city reduced to the confined space of their – notoriously expensive and generally tiny – apartments. Gone were the perks of living in a capital that, despite its challenges, was rich with movie theatres, concert halls, art galleries and where café culture was somewhat of a religion.

When two weeks of lockdown in March turned into two months, a rising number of Parisians decided it was time to move out of the capital.

READ ALSO: Are Parisians really fleeing to the countryside since lockdown?

The tendency continued throughout the year, causing prices to surge in both the Petite Couronne (the inner suburbs encircling the city centre) and the Grande Couronne (the outer suburbs on the edge of the region).

The map above shows the changes in property prices per département in the Paris region Île-de-France. While Paris remains the by far most expensive, its average price more than €11,000 per square metre, the capital actually saw a net price decrease over the past year – an extraordinary development from a real estate market that has skyrocketed the past decade.

In 2020, Paris' property prices dropped by 0.1 percent, according to Meilleurs Agents' estimations, breaking with a trend of a 9.9 percent rise registered the past two years – 31.4 percent when looking back five years.

In its suburbs, however, prices without exception rose over the same period.

Val-de-Marne, a southeastern département inside the Petite Couronne saw the highest increase, with properties getting 3.9 percent more expensive in 2020. The suburb is one of several that have been helped by the capital's ongoing efforts to improve transport links between city and suburbs, which Lefebvre said explained for example the huge price hike in the town Villejuif (up by 6 percent in one year).

“The town is benefiting from the Greater Paris effect,” Lefebvre said, referring to the City's transport plan, which will see “new operational transport connections within three years.”

READ ALSO: How public transport in Paris changes in 2021 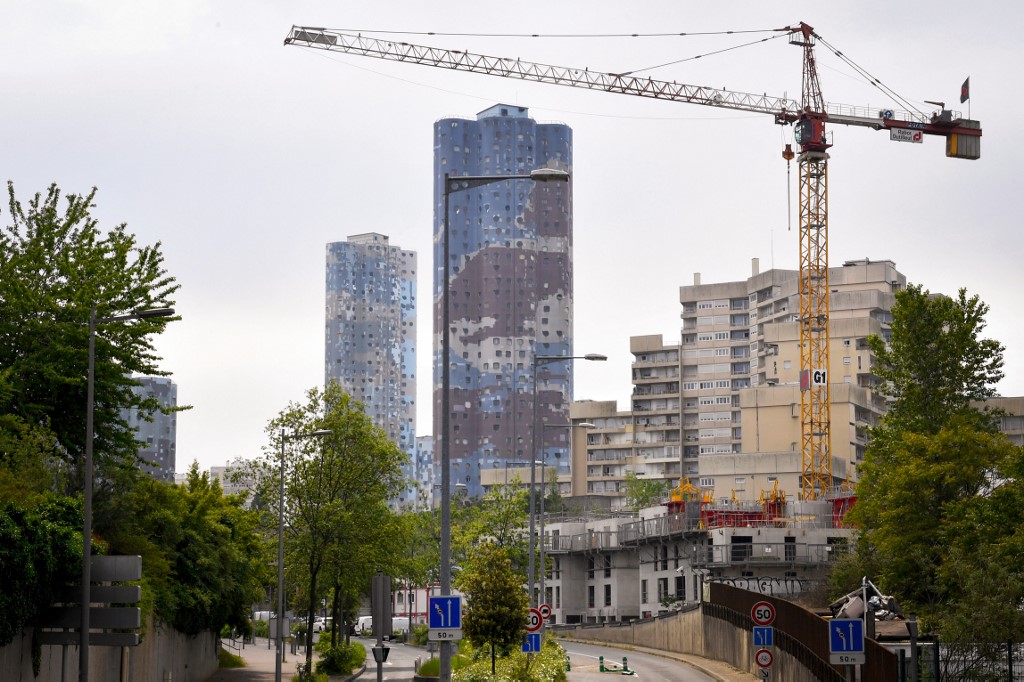 An apartment building under construction in Nanterre, near Paris. Photo: AFP

Aside from the promises that the commute will soon be an easier affair, the past year's changes regarding how we work has also played a big part in the surge in demand in the banlieues.

Remote working has become the new norm in France since the first lockdown entered into effect in March 2020. The government has asked that everyone who can, continues to work 100 percent from home in order to reduce social contacts and thereby the risk of getting infected with the virus. In January, they revised the guidelines to toughen up the rules as Covid-19 numbers rose.

As a result, Parisians found themselves increasingly at home and craving more space – a luxury few people could afford if they wanted to stay inside the capital.

Even with the recent price hikes, the banlieues remain relatively affordable compared to Paris.

In Seine-Saint-Denis, a well-connected département just northeast of the city centre, the average property price is less than three times lower than that of the capital – €3,300 per square feet – despite having risen 3.1 percent the past year.

Some areas in the Grande Couronne are even cheaper. The average price of a square metre was estimated at €2,000 in Oise and €2,400 in Seine-et-Marne, the two départements the furthest east of the capital. They both saw prices rise last year, by 1.6 percent and 1.8 percent respectively, reflecting an increasing demand for greenery over proximity to the city centre.

For some the banlieues have a poor reputation with many people's view coloured by news reports of rioting or crime.

While it is certainly true that there are some deprived areas and social problems in the Paris suburbs, particularly in the Seine-Saint-Denis département, there are also many lovely areas.

READ ALSO Banlieue boom – no, Paris' suburbs are not all deprived and crime-ridden

“It is too early, however, to speak of an underlying trend,” Lefebvre said. “There are still many uncertainties regarding a possible economic recovery and the impact of remote working.”

The evolving health situation will therefore be crucial in determining if the trend persists.