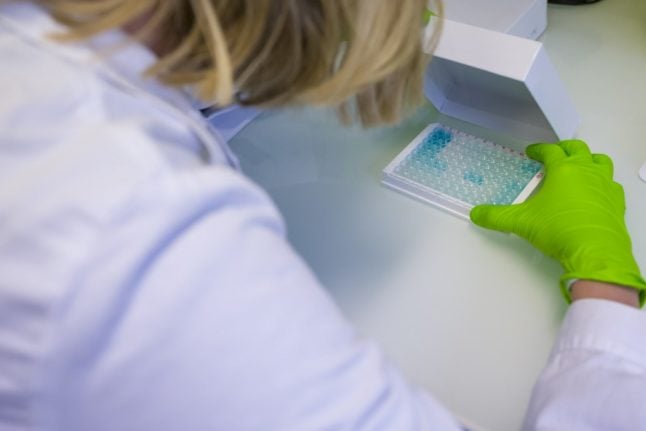 All PCR tests in France will be screened for variants. Photo: AFP

The emergence just before Christmas of new, more infectious strains of the Covid virus in the UK, South Africa and Brazil has been the cause of much worry in France, with the spread of the new strains one of the major reasons given by people pushing for a third lockdown.

Overall case numbers remain broadly stable in France at around 20,000 new cases a day, with a slight fall observed over the past week.

In his briefing on Thursday evening, health minister Olivier Véran said that variants now account for 25 percent of cases in France. 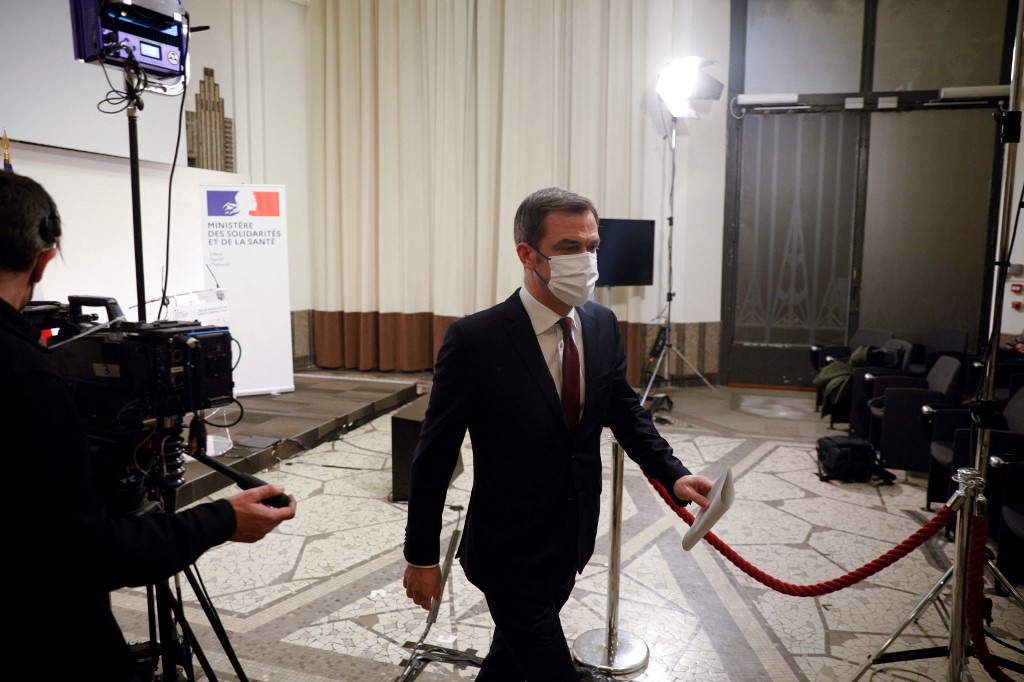 The percentage of variants detected has seen a steady rise since January and scientific modelling predicts that the new variants will be the dominant strain of the virus in France by March.

All three seem to be more contagious than the classic Covid virus, and there seems to be some evidence that the AstraZeneca vaccine is less effective against the South African strain.

At present most of the variants are the UK variant, but the South African and Brazilian variants are also seeing a steady growth, representing between 4 and 5 percent of all cases.

In Dordogne 40 cases have been detected, which health bosses say are linked to a cluster.

The département of Moselle in eastern France presents a “very worrying” situation, said Véran, with 300 cases of the Brazilian and South African variants detected. These cannot at present be linked to a single cluster, or to people who have travelled or their contact cases.

Véran travelled to the département on Friday for emergency discussions with local leaders.

While all options remain on the table, including local lockdowns in affected areas, the French government at the beginning of February decided against a third national lockdown for now, but has brought in a collection of new measures aimed at curbing the spread of the variants.

In January France announced the closure of its borders to all non-EU travel, apart from in a limited range of exceptions.

To travel to or from France from a non EU country travellers need a vital reason including essential work or the death of a close family member. Travel from non EU countries, including the UK, is not allowed for tourism, family visits or visits from second home owners.

Anyone who does have an essential reason for travel – which includes an exemption for hauliers coming from the UK – needs a negative Covid test to enter France.

Travel from within the EU is allowed for any reason, but people still need a negative Covid test, with some exemptions including cross-border workers.

READ ALSO Who can travel since France closed its non-EU borders?

In order to track the progress of the variants, France had conducted several 'flash' surveys of positive test results to screen for variants, but now is screening all tests for the presence of variants.

All PCR tests in France will now be analysed in labs by a new test multiplex – which is capable of detecting the presence of the existing strain of Covid or one of the new variants with a single test, thus saving valuable time in tracking the new variants. These are now being used in labs in France and will shortly completely replace the older style of test, said Véran.

This screening applies only to PCR tests, and not the rapid-result antigen tests which are available in pharmacies.

Those who test positive for the variant first discovered in the UK are not subject to stricter self-isolation rules and may continue to follow the general rules.

The government has also banned the use of fabric masks in schools, asking that all pupils wear surgical masks of the more protective type 'category 1'.

A class will also immediately close if a pupil is discovered to be infected by the variants first discovered in South Africa or the Brazil. If one pupil is a contact case for a parent or sibling diagnosed with the variants, the class will also close. Classes will only close if there are three or more cases of the classic Covid virus or the UK variant, as per the previous rules.

Anyone who is identified as a contact case of either the South African or Brazilian variants are urged to get immediately tested, with health authorities asked to offer them a test the same day, according to the new rules.

Anyone identified as having the South African or Brazilian variants will be offered the possibility of having a domestic nurse come check up on them.

Schools have banned fabric masks, which are ruled to be less effective against the new variants. For the rest of the population fabric masks are still allowed, but the government advises the use of surgical masks as the most effective.

EXPLAINED Which type of mask is recommended for everyday use in France?