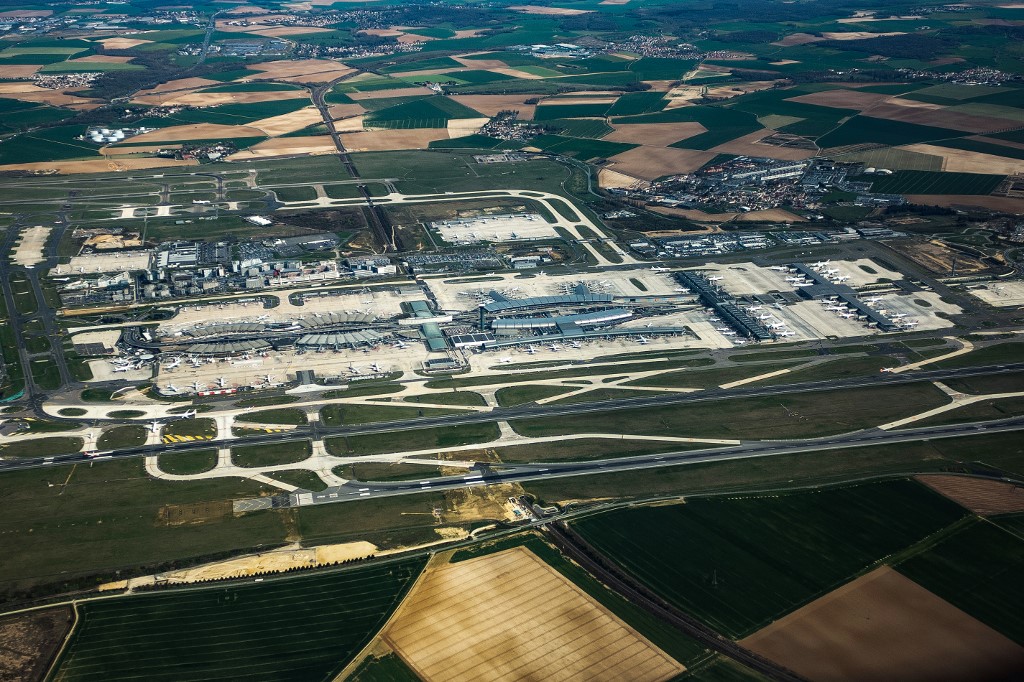 The Roissy Charles-de-Gaulle Airport seen from above. Photo: AFP

Environment minister Barbara Pompili told Le Monde newspaper that boosting the airport's capacity was not in keeping with the fight against climate change.

The government had therefore asked airport operator ADP, in which it owns a majority stake, to scrap the current project “and present a new one, more consistent with its objectives concerning climate change and the protection of the environment”.

The decision comes a week after a court held the state responsible for its failure to take sufficient measures to halt climate change, a first in France.

The now defunct plan called for the construction of a fourth terminal by 2037 to boost the airport's capacity by 40 million passengers per year.

Pompili called the project “obsolete” because it no longer corresponded to the government's environmental policy and the needs of “a sector in full transformation towards the green aircraft of the future”.

The plan, with an estimated cost of between seven and nine billion euros, had already run into resistance from environmental activists and local politicians as well as from the national environmental agency which said it fell short in terms of climate protection.

Le Monde said the government did not want the next project to focus on any extension of capacity.

“We will always need planes, but we must move towards a more reasonable use of air travel, and reach a reduction in the sector's greenhouse gas emissions,” Pompili said.