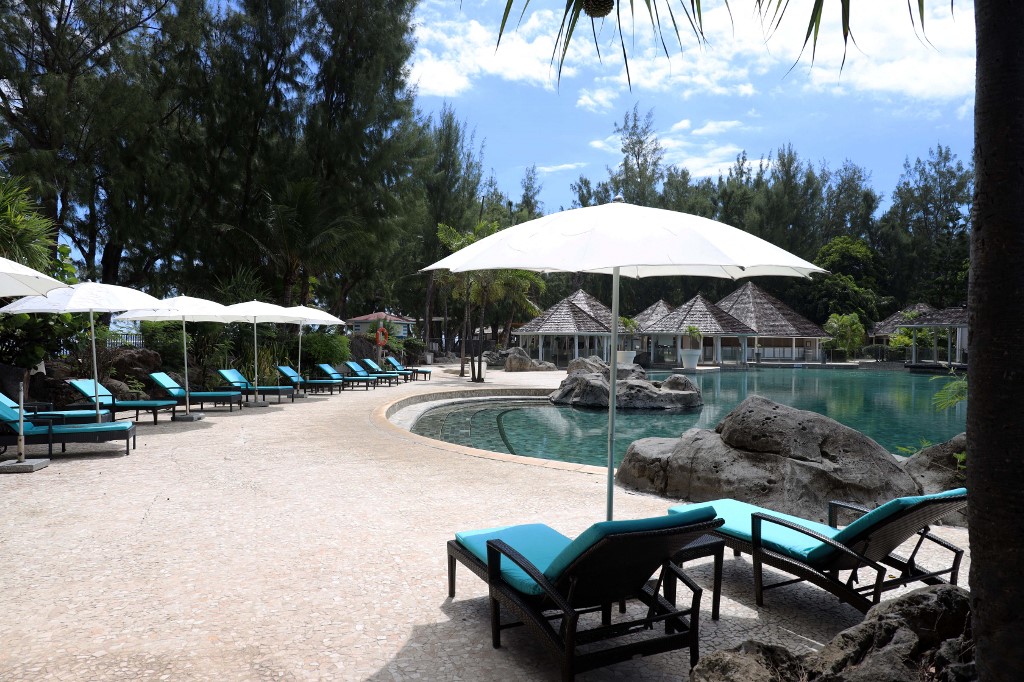 But the annual influx has slowed to a trickle in Guadeloupe and Martinique following a government decision to ban non-essential travel outside of the EU over the Covid-19 pandemic.

The move, part of a series of restrictions announced to stave off a third nationwide lockdown, caused dismay in the islands that have been part of France since the 17th century and rely heavily on tourism from the mainland.

The government insists the islands must be protected from the new, more infectious coronavirus strains that are sweeping France.

So far they have been relatively shielded from the pandemic, with Guadeloupe recording 159 deaths, Martinique 45 and the rate of new infections described by the health ministry as stable.

“We have to do everything to protect them from this new risk,” Minister for Overseas Territories Sebastien Lecornu tweeted on January 28th.

But travel restrictions are a blow to the economy of islands that had hoped to profit from the closure of French ski resorts – a popular destination in February – to sell more winter sun holidays.

French travellers to Guadeloupe, an archipelago of nine inhabited islands that are home to 390,000 people, and Martinique, an island of 370,000 inhabitants, must now show a “compelling” motive for their trip.

This could be visiting a dying relative or a child of which the traveller has shared custody.

The measures do not apply to islanders travelling to mainland France.

Francois Baltus Languedoc, head of the tourism committee on Martinique, which received more than 100,000 holidaymakers from the mainland in December, said the new measures spelt “an end to the tourist season, pure and simple”.

Patrick Vial-Collet, president of the chamber of commerce of Guadeloupe, where he heads a hotel group, predicted a “collapse” of the local tourism sector.

Vial-Collet said 90 percent of the hotel rooms booked in Guadeloupe had been cancelled and predicted many establishments would go bankrupt.

“In a single weekend, we had €60,000 ($72,000) worth of cancellations, which is about 80 percent of all reservations,” said Laetitia Theleme, head of the Sixt rental agency at the airport of Pointe-a-Pitre, Guadeloupe's biggest town which hosts the island's international airport. 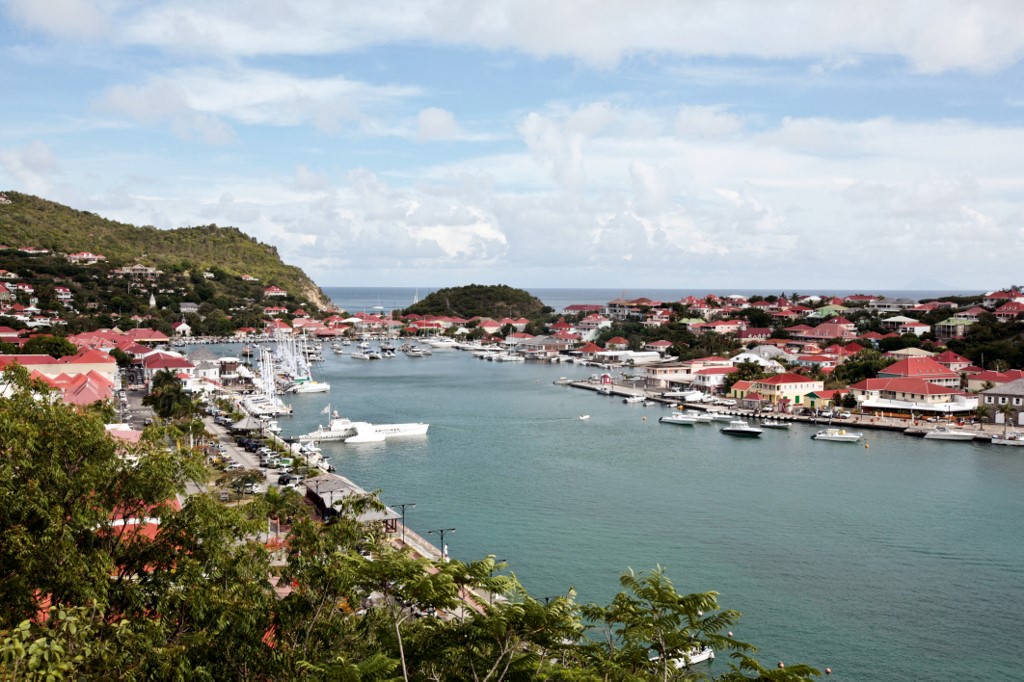 Disappointment was also in store for local restaurants and bars, which had been hoping to fill up with Covid-weary patrons from the mainland, where bistros and cafes have been shut since October 30th.

Rudy Nainan, president of Guadeloupe's federation of restaurant owners, described the measures as a cold shower, coming just as businesses were beginning to enjoy renewed activity after the end of a second national lockdown in mid-December.

“We had just gained some breathing space in January, without infection numbers rising,” he complained.

The blow was even heavier for Saint-Barthelemy, a smaller French island to the northwest of Guadeloupe, which had been relishing the prospect of its best tourism month in memory.

Americans in particular had been eyeing up the pristine island as a safe haven from a pandemic that has killed almost 450,000 people in the United States.

“People were booking because they saw Saint-Barthelemy was a safe zone in the face of Covid-19,” Nils Dufau, president of the territory's tourism committee, explained.

The presidents of Saint-Barthelemy and the French part of the nearby island of Saint-Martin have written to the government in Paris to demand that the restrictions be lifted.

“With tourism being the engine of our economy and only two months of high season left, it's a matter of survival for our businesses, some of which will not recover if the new restrictions remain in place,” they wrote.