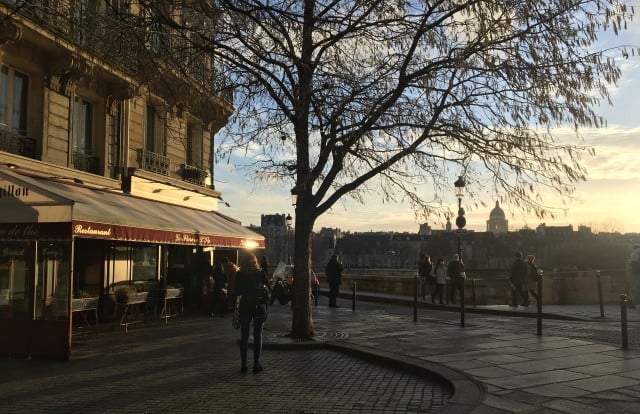 In September 2020 I arrived in Paris as an exchange student at the Université Sorbonne-Nouvelle (Paris 3) after starting my course at the University of Bristol in England.

Back then – in the break between the first and second waves – we lived a relatively normal life behind our masks. We met up for drinks and went out for dinner… I even went to the theatre and cinema.

Now, the restaurant chairs are piled on tables, and at 5:50pm we rush home for the 6 o'clock curfew.

I’m left alone to remind myself that really, it could be worse.

France, unlike the UK, has so far avoided a third lockdown. Before 6pm, the closed restaurants offering takeaway only serve as reminders that over the Channel people live in absolute confinement… mutations swirling, chasing vaccination success.

France’s strategy in recent months has been to seal the borders, but to enjoy relative freedom within the bubble it creates.

READ ALSO Who can travel into France from outside the EU? 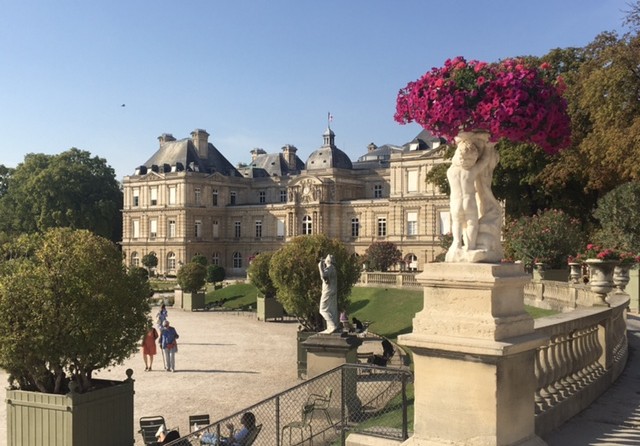 There were very few tourists last term, but now we’re all villagers living in the shell of a world city.

Everything seems so much smaller and the masses usually seen at Trocadéro are a distant memory.

Where pre-pandemic there was a parallel world of weekend breakers and inter-railers, the streets around Notre-Dame now lie empty. The postcard shops are shuttered, the multilingual announcements at Gare du Nord play out to no-one, there’s no need for the currency exchanges.

And then of course amidst it all, Brexit happened. Last month I had to submit a visa application. A huge file of paperwork is required, all copied and stamped. Your photograph is required, your fingerprints taken, added to a red file that’s whisked across the river for inspection by the Consulate.

The experience is typical of French bureaucracy, something we Brits are going to get very used to in the years to come.

My classes at the Sorbonne are perhaps the only remnants of the usual internationalism of Paris. We trickle in from Denmark, Italy and the UK, absorbing into a city now reserved for its inhabitants only.

Here, students protest at the threat of télétravail (remote working) while Bristol stares in disbelief as the Sorbonne reopens its doors – on a one-week-in, one-week-off basis. Then they wonder why the mental health of British students disintegrates further.

I’m well aware that I’m lucky, and that back home my fellow students are not getting their money’s worth.

Erasmus continues, the Sorbonne sends regular updates. UK government advice is helpful, though the French government's sent me circling for a while.

Above all, I’m grateful the university is open.

Life this term may be different, but it’s by no means over. I’ve returned to the Île Saint-Louis and my routine, perfected last year.

I read French newspapers, cook and drink cognac and coffee. Despite the pandemic, living in Paris is still very much a dream come true.

Xander Brett is a British student at the Sorbonne university in Paris. You can hear more of his work in his Letters from Paris series.