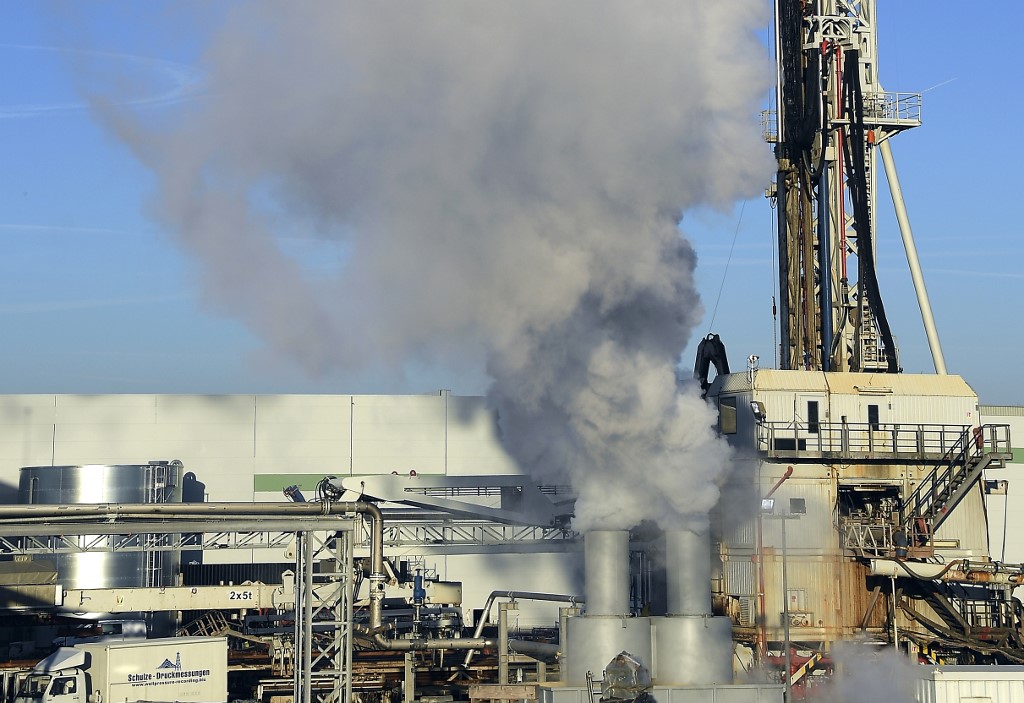 “France reduced its greenhouse gas emissions in 2019 by -1.7 percent. It is beyond our objective!” Macron wrote on Twitter. “It is the result of concrete and progressive ecological policies, the fruit of everyone's efforts. With the Climate Law, prepared with you, we are going to accelerate even further.

Earlier, Environment Minister Barbara Pompili was quoted in an interview with Le Journal du Dimanche newspaper on the figures, saying the reduction allowed France to exceed the target of 1.5 percent.

In June 2020, the national emissions inventory agency CITEPA estimated that France produced 437 million tonnes of CO2 equivalent in 2019, which represented a drop of only one percent from the previous year.

But the environment ministry on Sunday said CITEPA has since revised its estimate to 441 million tonnes, a fall of 1.7 percent.

France aims to become carbon neutral by 2050, but campaigners accuse it of failing to respect its own roadmap on reducing emissions.

On Thursday, a Paris court found evidence of “negligence” by the state in its fight against climate change and said it was “responsible… for some of the ecological damage seen”.

The ruling on a case brought by NGOs was the second of its kind in recent months.

In November, the country's top administrative court gave the government a three-month deadline to show it was working to meet its targets on global warming.

“We still have a long way to go but we are on track to respect our commitments. Our efforts are paying off,” Pompili said in the interview with Le Journal du Dimanche.

She said measures such as giving homeowners grants to replace oil-fired boilers with cleaner wood-burning or gas alternatives were beginning to show results.

Macron has come under intense pressure from climate activists to abide by his headline 2017 promise to “make our planet great again”.

The country that brokered the landmark 2015 Paris climate accord has pledged to cut emissions by 40 percent by 2030 compared with 1990 levels.