The French prime minister says that a natural disaster will be declared after floods in the south west saw dozens evacuated from their homes.

The département of Lot-et-Garonne in south west France on Friday morning had 45 roads that were impassable, while six schools were closed and dozens of people were evacuated from their homes. 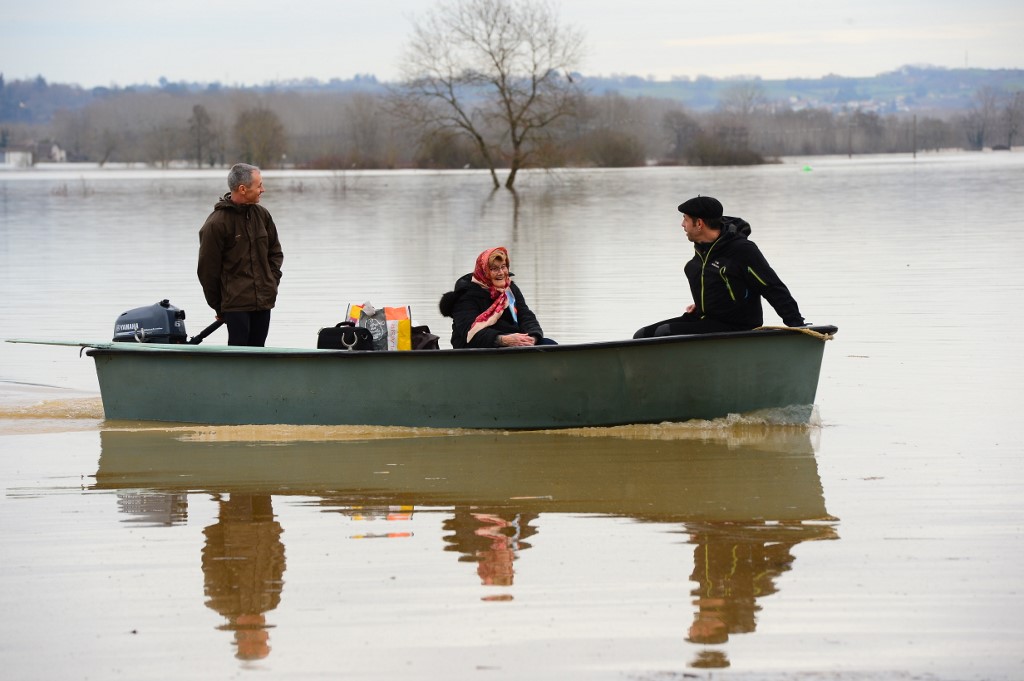 Visiting the area on Friday, Prime Minister Jean Castex said that the formal declaration of a catastrophe naturelle (natural disaster) would be put in place “after the briefest delay possible”.

After thanking the “quite exemplary” rescue forces and expressing the “solidarity of the State”, Castex announced that the file for declaring a state of natural disaster “will be examined, as always with great diligence, so that it can be declared as soon as possible”. 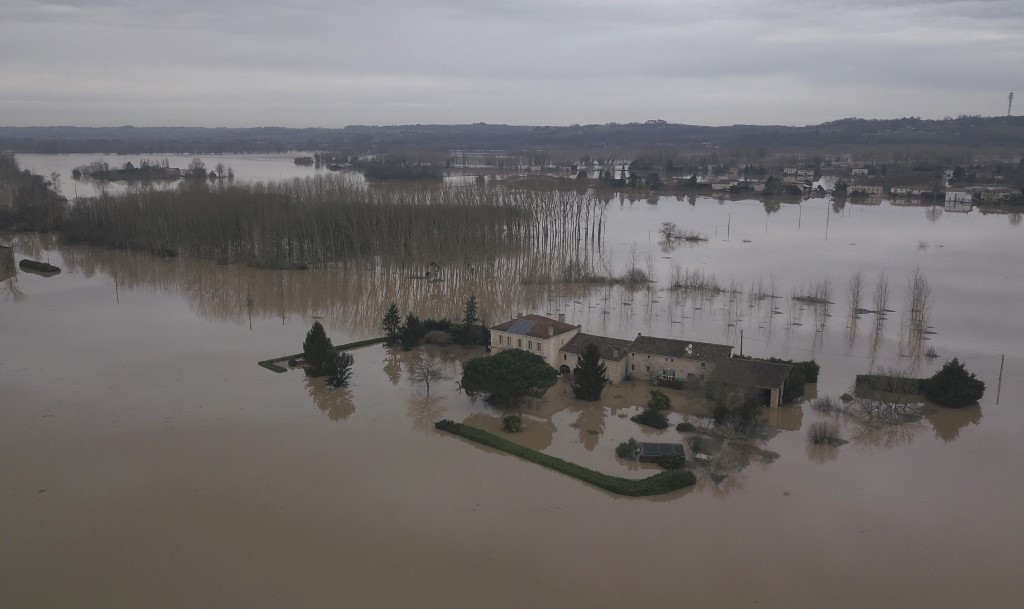 This declaration opens up emergency funding for local authorities and allows affected people to make swifter claims on their insurance.

READ ALSO What does a 'state of natural disaster' mean in France? 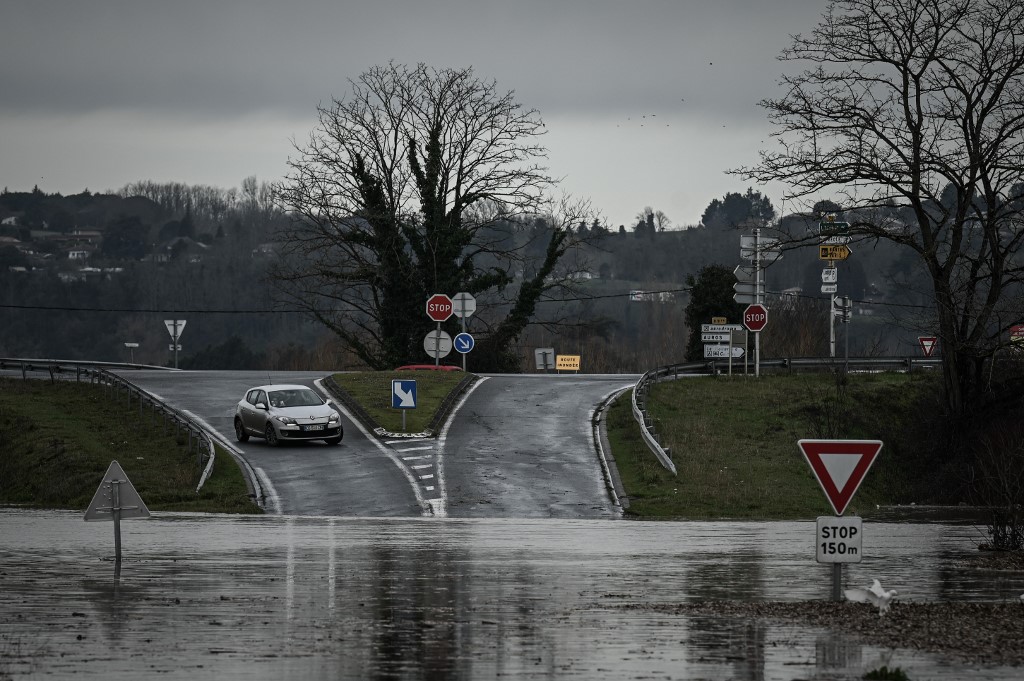 Large parts of France of been on high alert for floods all week, after days of torrential rain fell onto already saturated land, seeing rivers across the country burst their banks. 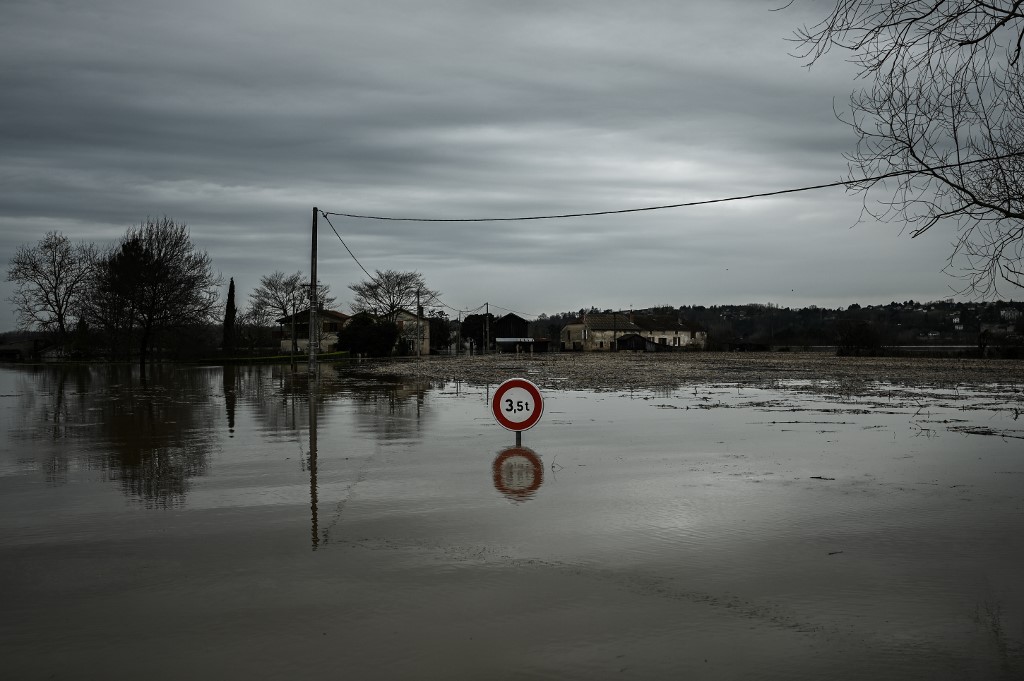 The Lot-et-Garonne département was put onto the highest alert and the River Garonne has overflowed in multiple areas, leaving some people having to be rescued from their homes by boat.