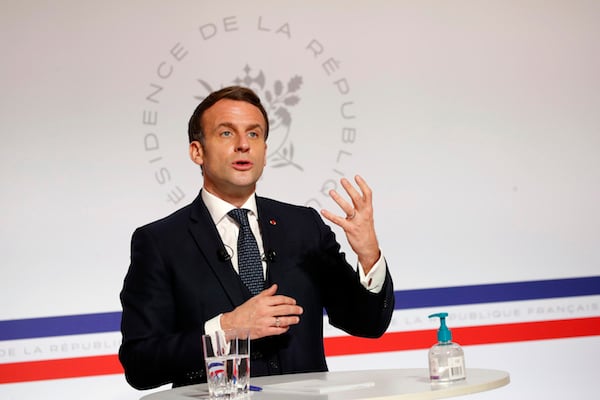 The 43-year-old leader opted to tighten existing restrictions on travel and shopping at a cabinet meeting on Friday after a week in which his government appeared to be preparing the public for new stay-at-home orders.

The move keeps France on a different path to its biggest neighbours Britain and Germany at a time when the more contagious UK variant of the disease is spreading rapidly across Europe.

“Everything suggests that a new wave could occur because of the variant, but perhaps we can avoid it thanks to the measures that we decided early and that the French people are respecting,” Health Minister Olivier Veran told the Journal du Dimanche (JDD) newspaper on Sunday, January 31st.

He said that, unlike in other countries, the number of new coronavirus cases had barely increased last week, while other indicators – such as traces of the virus detected in waste water – were also reassuring.

The French government put in place a strict night-time curfew after a second lockdown ended in December, while deaths of around 250 a day are currently less than a quarter of the number in Britain or Germany.

Macron was reported to have been concerned about the impact of another lockdown on a country struggling with the mental health consequences of nearly a year of restrictions, as well as a deep recession.

“Even when the path is narrow, you need to take it,” the JDD reported Macron as telling ministers at the meeting on Friday, January 29th.

“When you're French, you have everything you need to succeed providing you dare to try.”

Images of anti-lockdown riots in the Netherlands last week are also said to have weighed on his thinking.

But by going against the instincts of health minister Veran and others on his coronavirus scientific council, Macron is taking personal responsibility for a decision with potential to backfire.

“Why Macron Said No” read the front-page headline of the JDD, making it clear who should be credited – or blamed – in the future. 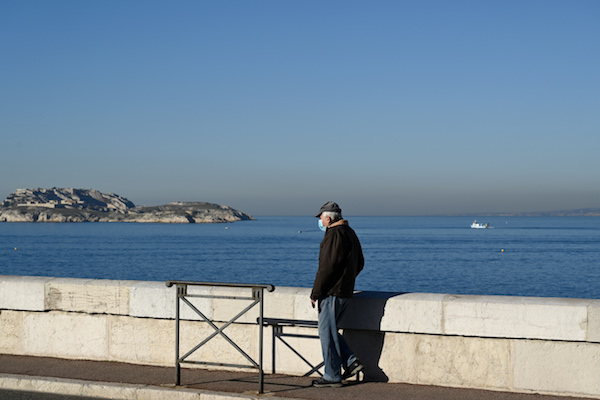 Many experts, citing studies since the start of the coronavirus pandemic, argue that early lockdowns are the most effective because they tend to be shorter and reduce the overall economic damage.

“We're doing everything to avoid another lockdown, knowing the economic, social and psychological effects,” a presidential adviser told AFP on condition of anonymity.

“The situation is serious, but we think that we have the means to beat what's going to happen. It's worth a try,” an unnamed presidential adviser told Le Monde newspaper.

Another made clear to the same newspaper that another lockdown had not been
ruled out, meaning a change in approach was possible.

“If, in the coming days, we witness an incredible increase in the epidemic, then we'll act,” the adviser said.

At stake, however, is the government's credibility and the clarity of its messaging, just 15 months from a presidential election in which Macron is expected to face off against resurgent far-right leader, Marine Le Pen.

As he bids for a second term, the French leader's record on managing the coronavirus crisis – including the lockdowns, economic support packages and
the vaccination campaign – will come under fierce scrutiny.

A poll published Sunday, January 31st in the JDD showed only 36 percent had confidence in the government's handling, while 64 percent did not.

Using an expression first used during the tumultuous inter-war years of France's Third Republic, Le Pen has accused the government of acting “like a dead dog floating along in the water”.

“We have the feeling of being knocked around without ever anticipating, without ever looking ahead, without ever taking the decisions that allow us to avoid, when it's possible, lockdown number one, number two or number three,” she said last week.

But in arguing against lockdowns, it may be that both Macron and Le Pen are out of step with public opinion.

A poll Sunday in the JDD, showed that 60 percent would be in favour of a lockdown, but most want schools and non-essential shops to stay open.