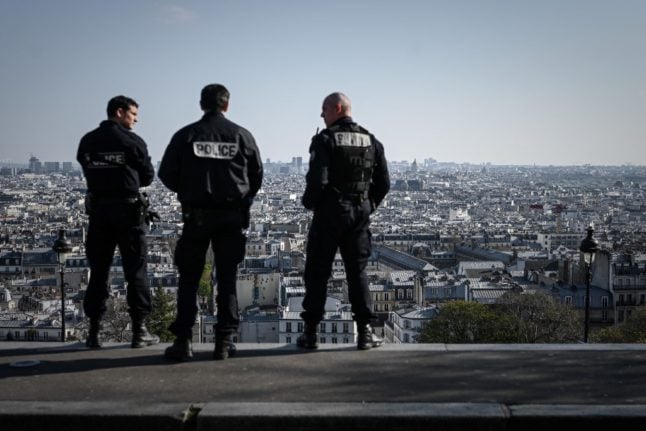 The attack in a busy and well-heeled neighbourhood of Paris shocked residents, though police have noted violent disputes between rival bands of youths in the area.

The detained suspects – eight minors and one young adult – were being investigated for attempted murder, gang violence and theft, prosecutors said.

Nataliya Kruchenyk, mother of the 15-year-old victim named only as Yuriy, said this week he had emerged from a coma induced by doctors following the January 15th attack near a shopping centre in the 15th arrondissement of the capital.

Kruchenyk said her son had left school with friends when he was accosted by around a dozen people, a scene captured by a surveillance camera.

The attackers, some hiding their faces with hoods, kicked and punched him as he lay on the ground, and also struck him with what appeared to be a tool.

Yuriy was carrying a screwdriver in his pocket when he was attacked, prosecutors said on Thursday.

Lawmakers and celebrities including footballer Antoine Griezmann and actor Omar Sy of the hit series “Lupin” denounced the assault, which police said might have resulted from a gang rivalry.

Interior Minister Gérald Darmanin denounced “an attack of incredible savagery” and said the investigation would “shed light on the facts and take down the perpetrators of this foul act”.

Justice Minister Eric Dupond-Moretti has vowed that “there will be no impunity for Yuriy's aggressors”.

President Emmanuel Macron has promised to reduce crime and insecurity while bolstering investments for police.