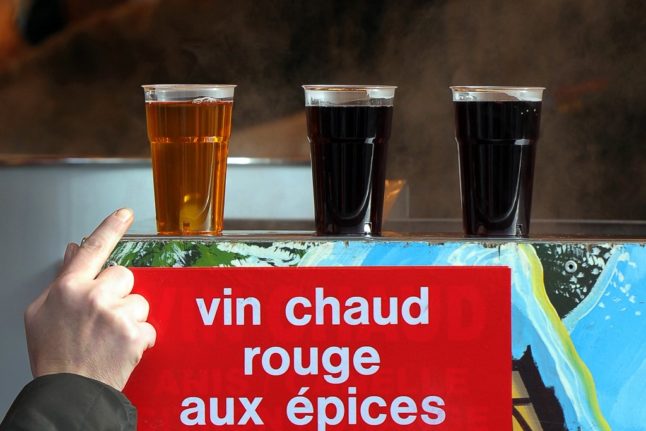 Vin chaud has become a hot seller this winter in France. Photo: AFP

On an icy afternoon in Paris, groups of people with steaming paper cups in hand savour a respite from the long Covid winter.

“It's a roving aperitif!” says Eric Venezia, owner of Le Molière in the city's chic sixth district, which sells takeaway mulled wine to people strolling through the picturesque Left Bank.

“It's an ideal drink for takeaway service in winter,” he says, standing next to a cauldron of hot red wine flavoured with cinnamon, orange peel and star anise. He goes through about 20 litres  a day – enough to fill more than 150 cups.

As demand picked up with the cold weather, he expanded his offering: “In Alsace they drink lots of mulled white wine… so I decided to do that as well.”

French cafes and restaurants have been closed since October 30th, when the government ordered a second nationwide lockdown to stem a surge in coronavirus cases.

It was lifted six weeks later but restaurants were forced to stay shut, with takeaway service their only option for making some money.

With a 6pm curfew in place, several soon saw crowds gather in the mid-afternoon for drinks with friends, ostensibly while waiting for their food orders.

“You have to make the most of the moment,” said Paula, one of several people lingering outside the Molière. “If we had chairs to sit on it'd be even better.” 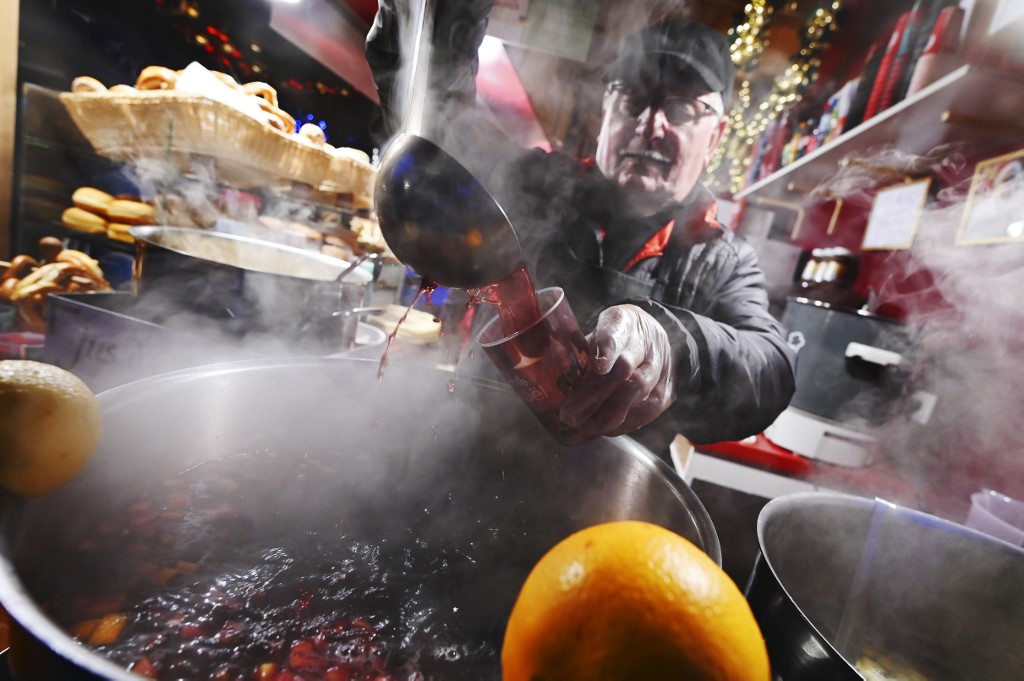 Mulled wine is a must-drink when visiting the Strasbourg Christmas market in France. Photo: AFP

A few blocks away on the stately Boulevard Saint-Germain, Julien, a waiter at Café Louise, acknowledges that in a land that prides itself on its wine-making tradition, the warm spicy version was not a hot seller before the crisis.

But clients are keen for a taste of pre-Covid freedom.

“It's comforting for people – it feels a bit like being in the mountains, which unfortunately we can't enjoy this year,” he said.

Laurence, a lawyer, agreed, assuring that her afternoon tipple outside the Café Louise was “completely exceptional.”

For Marius, a German exchange student who deemed the Louise's brew “very good,” his sidewalk break was even more welcome after his homeland outlawed traditional outdoor wine stands over the risk of infection.

“We're trying to find the joy that we can these days,” said his friend Camille.


'What we can still enjoy'

The steps in front of the Sacré-Coeur basilica in Montmartre was an ideal spot to watch the sunset with a warm brew for Judith, a nurse, and Martin, a wine merchant.

“It's cold and since we have to stay outside, at least we have mulled wine to keep us warm,” says Judith, while Martin admits that “It's the first time I've ever had it in Paris.”

Nearby, Enzo quickly finishes the glass he bought from a nearby cafe, as police officers ask people to start heading home ahead of the curfew.

“We're enjoying what we can still enjoy these days, before locking ourselves up at home again,” he said.