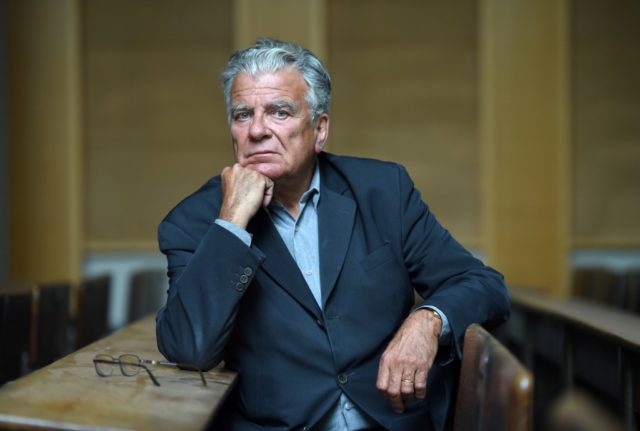 A legal complaint has been filed against Olivier Duhamel. Photo: AFP

Olivier Duhamel, 70, is accused in a book published this month by his stepdaughter Camille Kouchner of abusing her twin brother when they were aged 14.

Kouchner’s revelations have blown up into the latest taboo-breaking scandal to rock the French intellectual elite.

Her brother, whose name she changed to “Victor” in the book to protect his privacy, has now filed a legal complaint against Duhamel, his lawyer told AFP in a statement.

Paris prosecutors this month opened an investigation into Duhamel over suspected rape and sexual abuse of a minor by a person in authority.

Tuesday’s statement said “Victor,” now 45, pressed charges following the opening of the preliminary police inquiry during which he was heard as a witness, but it did not give the exact grounds for his complaint.

Duhamel, meanwhile, has stepped down from all his media and academic posts amid the furore.

The book “La Familia Grande” has shocked French intellectual circles given Duhamel’s prominence and close connections to the elite. 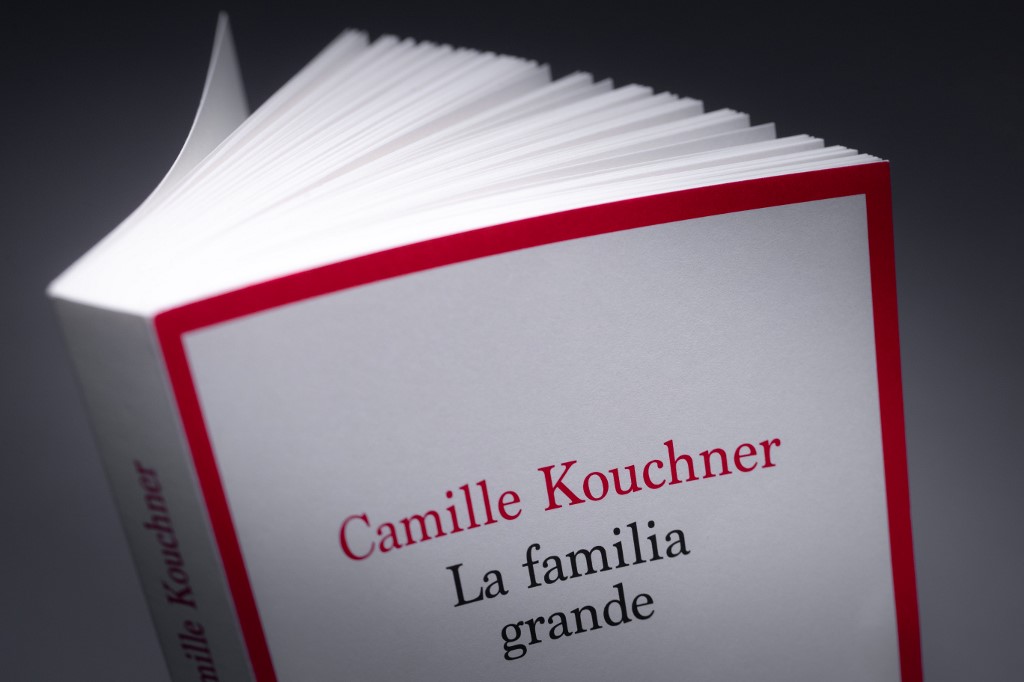 While many commentators have cast France as being slow to break long-standing taboos over the abuse of minors, this is not the first such controversy to make headlines over the last year.

Publisher Vanessa Springora, in a book released in January 2020, accused prize-winning writer Gabriel Matzneff of abusing her while she was a minor, while film star Adele Haenel in November 2019 accused director Christophe Ruggia of sexually harassing her when she was in her early teens.

Haenel and other French actresses in February last year walked out of France’s Cesar awards – its equivalent of the Oscars – after filmmaker Roman Polanski, who is wanted in the US for the statutory rape of a 13-year-old girl in 1977, won best director.

Camille Kouchner, a lecturer, and her twin brother are the children of France’s former foreign minister and co-founder of the Medecins Sans Frontieres (MSF) medical charity Bernard Kouchner and academic Evelyne Pisier, who died in 2017.

In a statement this month, Bernard Kouchner said that a “heavy secret that has been weighing on us for too long has happily been lifted. I applaud the courage of my daughter Camille.”