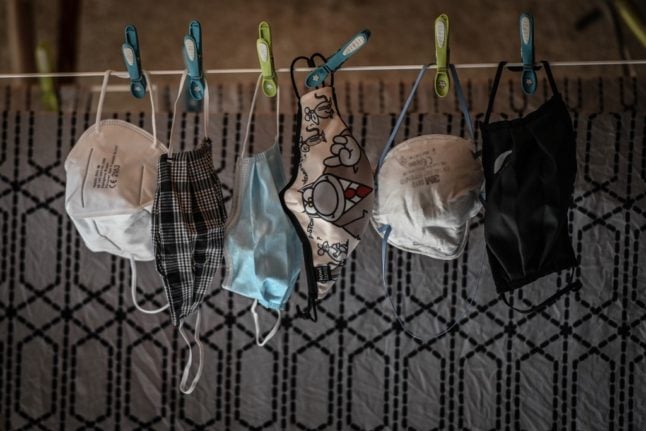 French PM Jean Castex announced on Saturday that the country had given the first dose of the Covid-19 vaccine to one million people.

The government was widely criticised for its slow roll out of the vaccine but nevertheless hit the million target earlier than the end of January as originally planned.

In a Twitter message Castex thanked all those working on the campaign to vaccinate the French public including health workers, elected officials and regional health authorities.

French health minister Olivier Véran said on Friday that the government aims to vaccinate everyone in France by August if the necessary vaccines are delivered on time.

A French government source has told AFP that “the hypothesis of a new lockdown is more and more likely,” citing projections of a surge in cases due to the more transmissible British strain.

A slow but steady increase in most of the key health data in France has left many expecting a third lockdown will soon come.

In the last health briefing on January 14th, the government decided against reimposing lockdown and instead imposed a 6pm to 6am curfew on the whole of mainland France in an attempt to keep case numbers under control.

As well as the 6pm to 6am curfew, there are currently closures for bars, restaurants, cafés, gyms, museums, cinemas and theatres until at least February.

Restrictions have also been tightened on arrivals from the UK in an attempt to contain the new variant of the virus first identified there.

And there are now tight travel rules for those who arrive by plane or boat from EU countries that impose negative tests prior to travel and quarantine after arrival.

Ski resorts are also likely to remain closed for the rest of the winter. 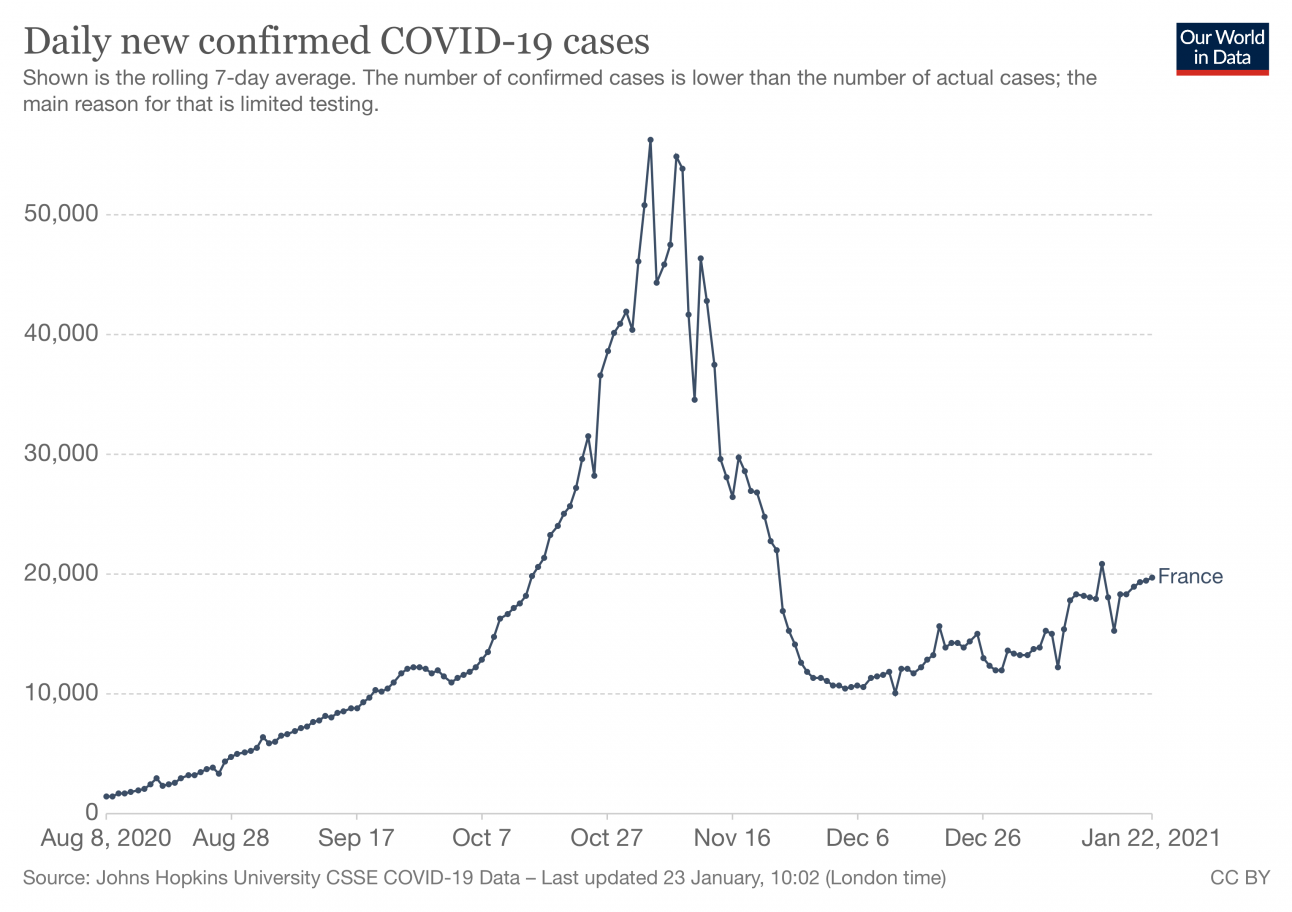 READ ALSO: IN NUMBERS: Is France heading for a third lockdown and, if so, when?

On Saturday, France's national health authority also said it would be “reasonable” to extend the time between people being given the first and second Covid-19 vaccinations to six weeks from three in order to increase the number getting inoculated.

The gap between the first and second injection in France is currently three weeks for people in retirement homes, who take priority, and four weeks for others such as health workers.

The Haute Autorité de Santé (HAS) said spacing out the two required vaccinations of the Pfizer/BioNTech and Moderna vaccines would allow the treatment of at least 700,000 more people in the first month.

“The growing number of infections and the worrying arrival of new variants call for an acceleration of the vaccination campaign in order to prevent the epidemic from spiking in coming weeks,” HAS said in a statement, Reuters reported.

HAS said that while there was no agreement between different countries about the optimal time-lag between the two shots, it seemed reasonable to delay the second injection to six weeks as the first shot would already provide protection against the coronavirus from the 12th or 14th day after the injection.