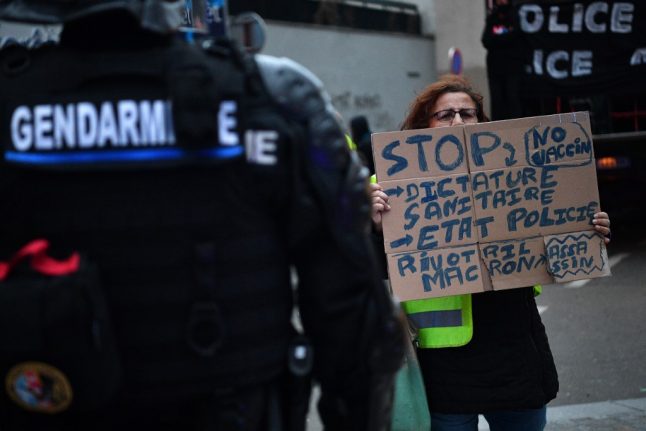 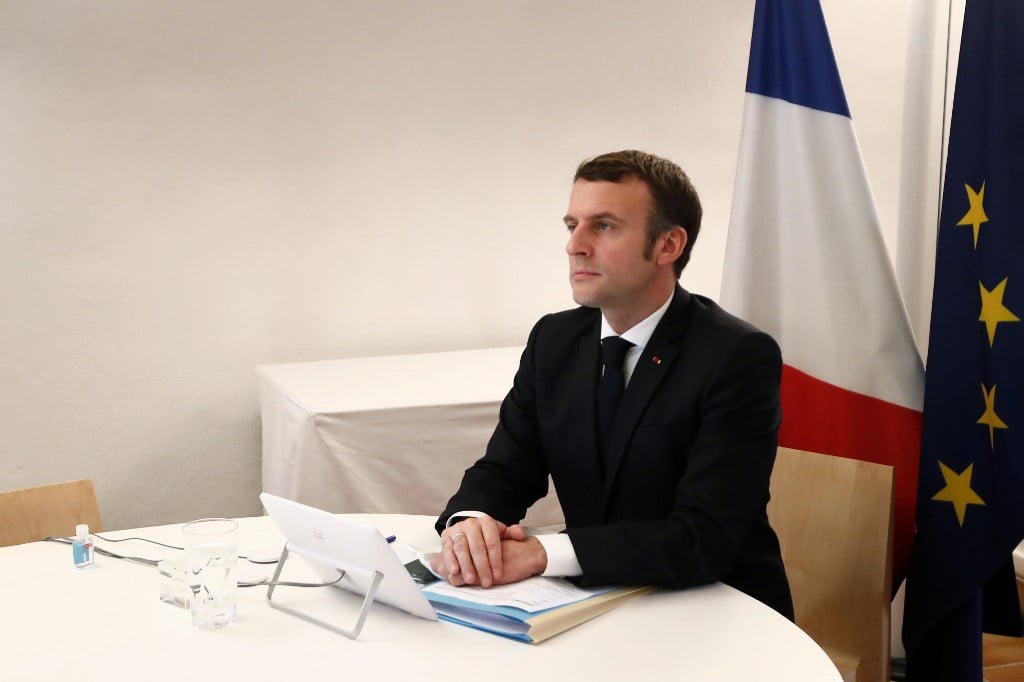 Emmanuel Macron is said to be angry about his government's vaccine strategy. Photo: AFP

President Emmanuel Macron complains – in comments strategically leaked to the Journal du Dimanche – that the start of the government’s vax programme has all the urgency of a “family stroll”.

The government (ie his government) has failed to grasp the seriousness of the moment”, he says. All that must, and will, change “rapidly and comprehensively.”

Fine. But where was Emmanuel Macron when the scheme was approved? He can’t plead sickness. The broad strategy was agreed in November before he himself fell ill with Covid-19.

Some ministers and officials say that the original approach – starting with very old people in selected care homes, but only with their consent and only after consultation with a GP – was the correct one. Anything else would have been savaged by opposition and by anti-vaxxers as “arrogant, over-hasty, elitist” etc. There is some truth in this.

Other ministers and senior officials say that this is just a cover story. The glacial start to the vaccination programme was selected precisely because it would be glacial. The top-heavy, too-centralised French medical administration could not manage anything faster.

There is probably also some truth in that.

Even the deliberately slow programme got off to a poor start, other officials say, because it coincided with the Christmas and New Year holidays. “It’s difficult to see how it could have been done quicker during la trêve des confiseurs (the festive lull)” one medical official told Le Monde.

Ah, la Belle France. Even fighting the worst global pandemic for a century must take account of the holidays.

As of yesterday, the French strategy has changed. Any doctor, nurse or carer over the age of 50 (up to 1,500,000 people) can now volunteer to have a vaccination immediately. The leisurely two-week vaccination period allowed to care homes – covering a GP consultation-patient approval and injection – will be reduced to one week.

READ ALSO Why are the French so anti-vaccine?

The number of vaccinations each day should rise rapidly but how rapidly? The original aim was to treat 1,000,000 elderly and vulnerable people by the end of this month. That would mean 31,200 injections a day. The new strategy implies around 77,000 a day.

Does France have enough doses of the Pfizer-BioNtech vaccine, the only one so far approved for use in the EU and France? In theory, yes. But only just.

The Moderna vaccine should also come on stream this month. The Oxford-Astra Zeneca vaccine – a potential game-changer because it is so much cheaper and easier to store and transport – is unlikely to receive EU approval before next month.

What to make of all this? I have been reluctant to criticise the French government for its handling of the pandemic so far. All governments have made mistakes in dealing with an unprecedented and constantly changing crisis. The French government has made less than some others.

As things stand (and they could change rapidly) the French statistics for new and acute Covid cases and deaths are among the best in Europe. New cases are running at around 13,000 a day on average and deaths at under 400 daily.

The number of patients in intensive care is broadly stable at 2,600 – compared to over 7,000 at the peak of the first wave in April.

And yet the vaccine roll-out has been culpably slow.

It is true that a faster programme would have been attacked by both left and right as an “arrogant, elitist etc” assault on the anti-vax sentiments of over half the French people.

It is true that this is not a sprint but a marathon (as the health minister Oliver Véran says).

But 332 vaccinations in the first four days and just over 1,000 in the first week – holidays or no holidays – is a lamentable performance.

The controversy will not reassure the anti-vax waverers. Au contraire, it is likely to confirm their largely baseless suspicions.

According to a new poll for Le Figaro yesterday, 58 percent of French people say that they will refuse all Covid-19 vaccines. Why a country so hypochondriac and pill-happy as France should be so anti-vaccine is a difficult question to answer.

READ ALSO Why do the French love medication so much?

Some reluctance to accept rapidly-created vaccines may be justified. Not all people who say they are anti-vax eventually refuse injections, as the very high take-up for innoculations of children proves.

All the same, France is now the most anti-vax – that is anti-all-types of vaccine – country in the world.

It is as if one national characteristic – hypochondria – has been overwhelmed by another – exaggerated, conspiracy-theorising suspicion of “the system” (in the same way that Covid-19 has overwhelmed the seasonal ‘flu).

In the medium term, the French allergy to vaccination is a more serious threat to the nation’s health than passing government incompetence.

To reach herd immunity to Covid-19 over 60 percent of the country needs to be vaccinated or have survived the virus.

As things stand, if the polls are to be believed, France will come nowhere near to this figure however efficient the vaccination programme becomes by late spring or summer.

The spectacle of a government stumbling apologetically to vaccinate the willing and eager is unlikely to change the minds of the unwilling and suspicious.