Big changes are coming in France in January, but at least we get special cake. Photo: AFP
The Local
[email protected]
@thelocalfrance


Possible changes to lockdown rules, Brexit and a minimum wage increase are among the things that change in France in January 2021.

Now the Brexit transition period has ended, Brits will start to notice some differences when travelling between France and the UK. Here is what will change from January.

Children go back to school

School starts again on January 4th. A possible third wave caused some uncertainty, but on December 22nd education minister Jean-Michel Blanquer confirmed that pupils would return to schools, collèges and lycées on the scheduled date as planned.

The French celebrate Epiphany on January 6th with a Galette des Rois (King's cake), a frangipane tart made with butter and ground almonds. Make sure you don't swallow the fève hidden in the pastry!

France may be facing a third lockdown or an increase in health restrictions – follow the latest here. 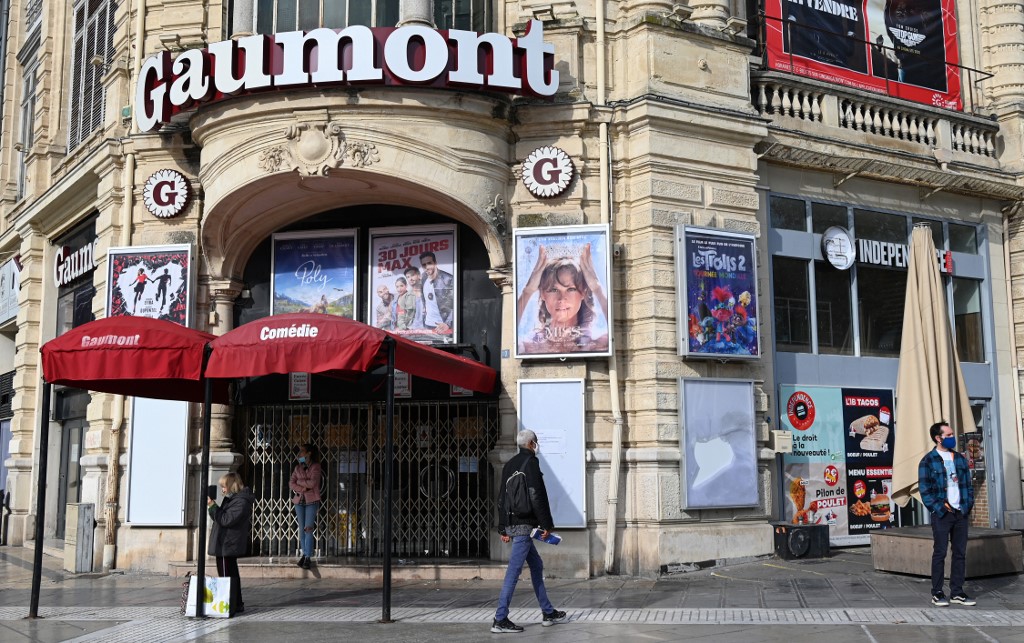 Cinemas in France have been closed since the start of the second national lockdown on October 30th. Photo: AFP

On January 1st 2021, the salaire minimum interprofessionnel de croissance (known as the Smic) will increase by about €15 per month.

The grant scheme MaPrimeRenov’ opens its application process. The scheme, which grants households up to €20,000 to renovate their home, entered into effect a year ago, and any work done in the past few months can be covered by the scheme.

The goal is to help stimulate the economy while contributing towards a green transition. For more information and to check the criteria, read this article.

Starting on January 1st 2021, all new bicycles sold in France must be marked with a unique number registered in a national file. This new measure is designed to help fight the rise in thefts, and will be extended to second-hand bicycles in July. 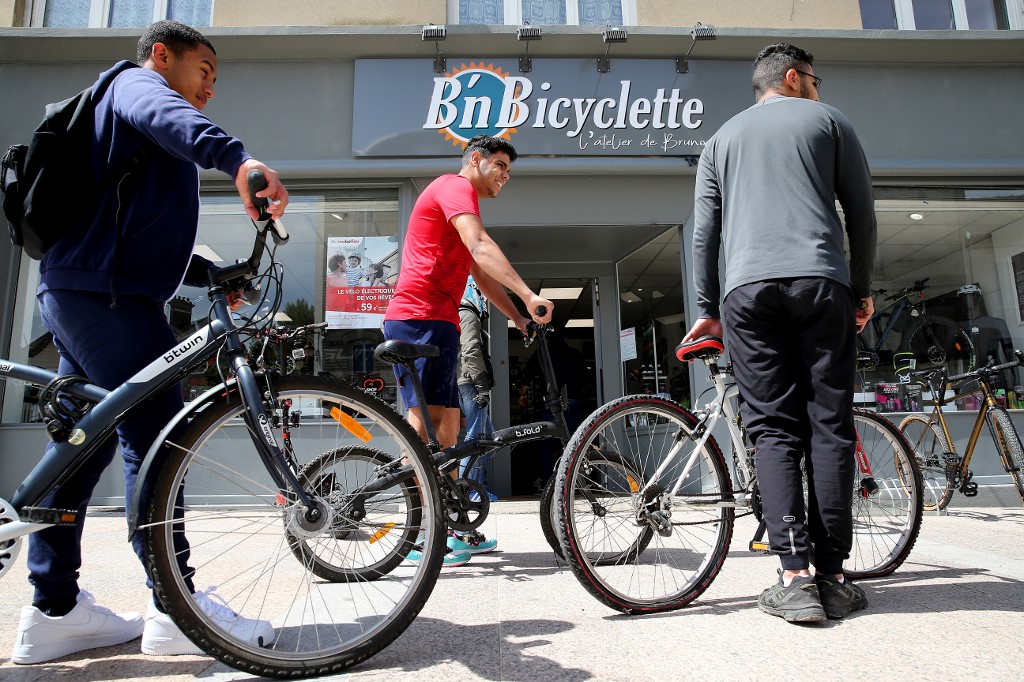 Clients waiting in front of a bicycle shop in northern Paris. All new bicycles will have to be registered in a national file. Photo: AFP

Gas prices will rise by 0.2 percent on average on January 1st compared to December 1st.

France's national postal service is bumping up the price of stamps in 2021, with normal green stamps increasing by nearly 10 percent (from 97c to €1.08). 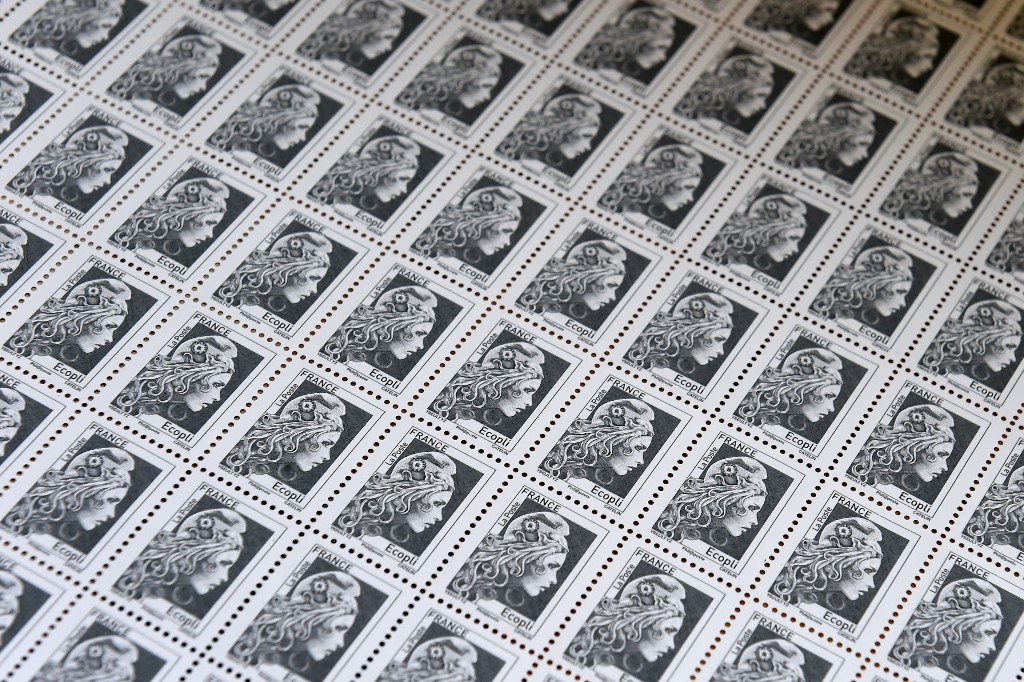 The winter 2021 sales will start on January 20th instead of January 6th, in order to help shop owners who have struggled during the pandemic. The sales will last 4 weeks as usual, until February 16th.

Initially planned for 2020, the reform was postponed due to the pandemic, and will come into effect on January 1st. The reform means that the APL allowance will be calculated on the income of the past 12 months, instead of the past two years.

The gradual abolition of the householders' tax the taxe d'habitation continues. 80 percent of French households benefited from this in 2020. Starting in 2021, the remaining 20 percent of the wealthiest househods will see a 30 percent deduction, followed by a further 65 percent in 2022 until it is completely scrapped in 2023. The tax is still payable on second homes, however.

All new ground-floor apartments and houses for rent will have to be equipped with walk-in showers, which provide better access for the handicapped, elderly and others who may have limited mobility.

This will also apply to apartments with elevator access from July 2021.

Hearing aids that cost up to €950 will be fully reimbursed by the French state health system Assurance maladie, and more expensive models will be partly reimbursed.

All adverts for furnished apartments on holiday rental platforms will have to indicate whether they belong to an individual or a company.