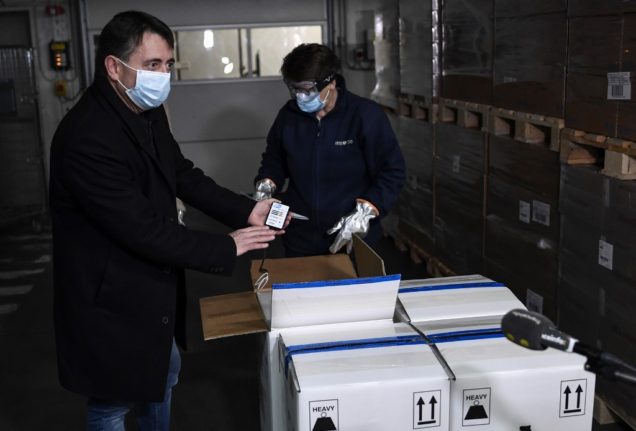 Franck Huet (L), head of the hospital pharmacy division of the AP-HP (Paris Hospitals) opens a boxe of Pfizer-BioNTech Covid-19 vaccines. Photo: Stephane De Sakutin/AFP
After more than 62,000 Covid-19 deaths in France, shots are set to begin with people in two elderly care homes on Sunday, the same day the rest of the EU begins injections.
A refrigerated truck brought the roughly 19,500 doses from the Pfizer factory in Puurs, northeast Belgium, to Paris, the capital's APHP hospital authority said, with pharmacy chief Franck Huet calling it a “historic” moment in the pandemic.
After repackaging in Paris, the vaccines will be delivered to a long-term care unit at a hospital in Sevran, outside the capital, and an old-age care home in Dijon, in eastern France.
The first EU deliveries come after the European Medicines Agency (EMA) gave the Pfizer-BioNTech shot its green light on Monday and France's HAS health authority in turn on Thursday.
Countries are especially eager to begin their vaccination campaigns as a new strain believed to be more infectious spreads from Britain. A first case was identified in France on Friday.
But large-scale inoculations for residents and staff in France's 7,000 elderly care homes will not begin until early 2021. 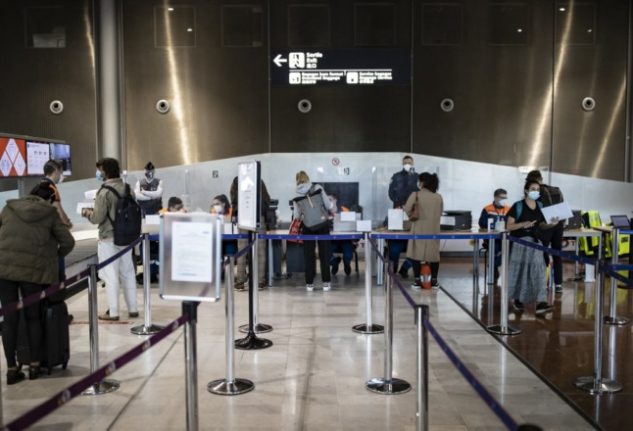 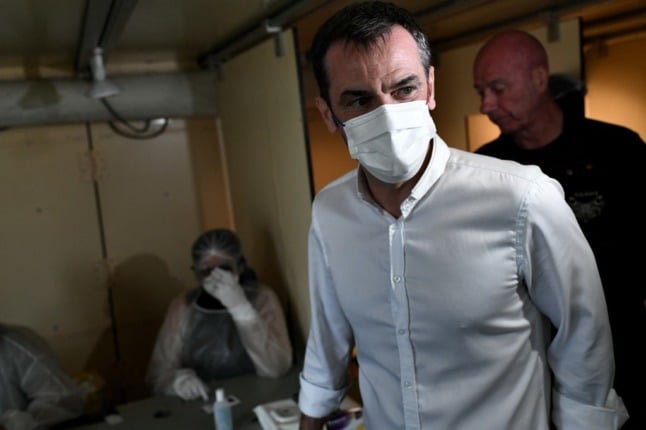 This story has been updated. Click HERE for the latest details.

It’s produced to the same specifications using the same ingredients, but Covishield doesn’t have a sales licence in the EU. The manufacturers presumably didn’t think this was important since their product is used mostly in India and Africa, but have now run into a problem – the EU’s vaccine passport rules specifically states that it will accept all vaccines licenced by the European Medicines Agency, which does not include Covishield.

This means that travellers from India and Africa vaccinated with it cannot use vaccine certificates for entry to the EU.

This is also a problem for some British travellers, since the UK’s vaccine programme has used large amounts of the Indian-produced AstraZeneca product.

Arrivals from the UK who are fully vaccinated with Pfizer, Moderna, Johnson & Johnson or AstraZeneca’s Vaxzevria product are not affected by this.

If your vaccine certificate states only AstraZeneca, you can check the batch number.

This does not affect people who received their vaccination in France.

What does the EU say?

The Local asked the European Commission, who told us: “At present, Covishield is not authorised for placing on the market in the EU. However, it has completed the World Health Organisation Emergency Use Listing process.

“EU Member States can therefore decide to allow entry to those vaccinated with Covishield.”

In other words, it’s up to the French government to decide whether they will accept Covishield-jabbed people as “fully vaccinated” under France’s travel rules.

So what do the French say?

The Local has asked the French government if they can provide some clarity on this matter and the Interior Ministry told us: “Covishield does not appear on the list of vaccines approved by the EU.”

So in travel terms, anyone vaccinated with Covishield does not count as ‘fully vaccinated’ according to the French criteria.

Officials have been quoted as saying that France is “actively working” on the issue of Covishield’s absence from the list of accepted vaccines after the matter was raised bilaterally by India.

“We are actively considering it and working on it,” a senior diplomat told RFI.

Groups representing French citizens living overseas – who might have been vaccinated with Covishield – have also been putting pressure on the government.

It is, because the UK is currently on France’s orange list, which means only fully vaccinated travellers can enter France for non-essential purposes such as holidays and family visits.

So if you don’t fit one of the categories for essential travel – which includes anyone permanently resident in France – the type of vaccine you have could mean the difference between being allowed in or not.

All arrivals – vaccinated or not – still need a Covid test, but non-vaccinated also need to quarantine for 7 days once here.

India is on France’s red list, which means no non-essential travel at all, even for fully vaccinated people. There is a difference in the quarantine length for vaccinated or non-vaccinated travellers, however.

Several countries within Europe have decided to accept Covishield, accepting that it is essentially the same product as Vaxzevria, and the Serum Institute has also applied for a European sales licence. If that is granted – and there seems no reason why it would not be since AstraZeneca already has a sales licence – it would automatically be added to the list of accepted vaccines for all EU and Schengen zone countries.

Both the Indian and British governments have taken up the issue with the EU asking for Covishield to be added to the list of accepted vaccines for entry to the Bloc. 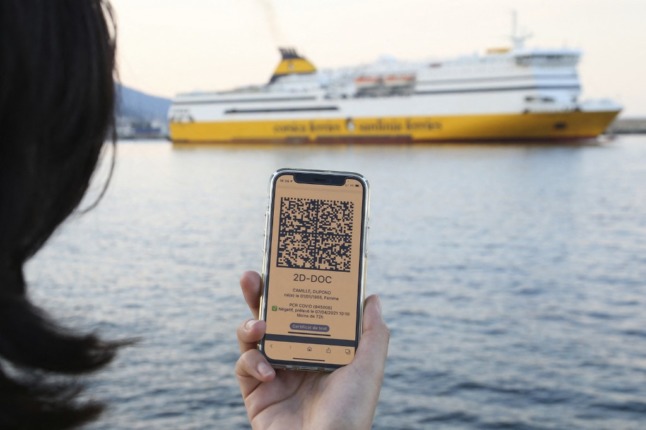 HEALTH
Can American visitors use vaccine passports for travel or leisure in France? 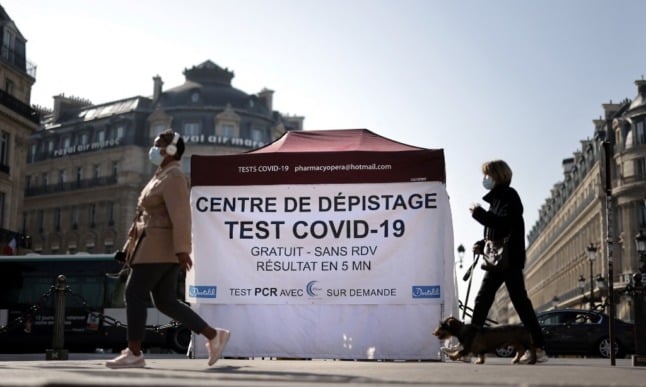