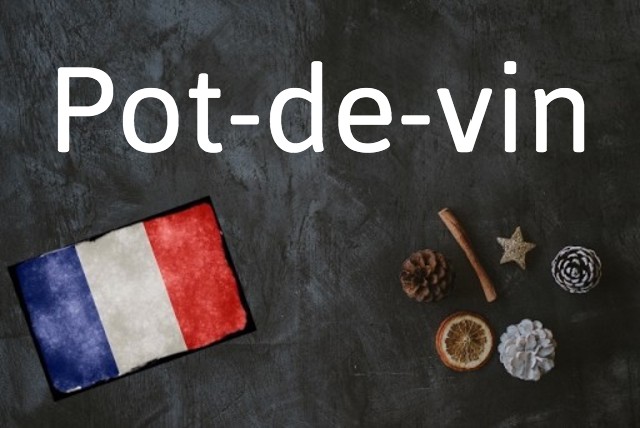 Why do I need to know pot-de-vin?

Because it's common and you might, if you don't know its meaning, confuse it with a nice gift.

Directly translated, pot-de-vin becomes ‘pot-of-wine’ in English, so you might get excited the first time you hear someone talk about it in France.

However this has nothing to do with actual jugs of wine. Pot-de-wine actually is the French term for ‘bribe’.

In French, payer (pay), donner (give), verser (pay) un pot-de-vin all mean to illegally bribe someone.

Un pot-de-vin can be a gifts offered in secret to a government official, illegal payments or money transfers – anything that goes under the broad term 'bribe'.

Pots-de-vin is plural for 'bribes'.

Pot-de-vin originated back in the 16th Century, when verser un pot de vin referred to donner un pourboire (to tip someone), according to French online dictionary l'Internaute.

In those days, actually offering a waiter a drink was common in French culture, a gesture that acknowledged the receiver as equally privileged in that they too were allowed to relax with a drink.

Back then, there was nothing illegal about a pot-de-vin, but the expression later changed meaning and today it means that something dodgy is or has been going on under the counter.