France is now being run from La Lanterne, in the grounds of Versailles. Photo: AFP

The French government says it believes that Emmanuel Macron caught Covid-19 while in Brussels at an EU summit – a total of five European prime ministers and one EU leader are now self-isolating after contact with him.

He continues to work, though, having moved to the presidential residence in the grounds of Versailles he took part in a video conference on economic development, although French newspaper Le Parisien judged that he looked “slightly paler than usual”.

Obviously he's getting lots of sympathy, including from this unnamed minister who joked 'We look at Gérard Larcher and wonder if he's our future boss' – Larcher is the leader of the French Senate, who protocol dictates takes over the government if the president dies.

The French government has now published its rules on which British people will need visas to visit after January 1st, and the process is open for people who need to apply.

The traffic chaos in northern France that we reported on earlier in the week seems to be getting worse.

And in this thread, France Info tries to explain the issues around fishing and customs from the French point of view.

French police officers have been protesting on the street over Macron's comments about police violence.

Our French phrase of the day is a wild party – but not the cool kind.

It’s one of the things that French-learners find most difficult – how to master the rolling French R without sounding like a cat coughing up a fur-ball. So we asked a French language expert to share her three-step process for getting it just right.

Two major French studies into Covid have been published – one uses French national data to show that the virus is three times more deadly than the flu while the other shows why bars and restaurants pose a much bigger risk than shops or public transport.

TODAY IN FRANCE
Today in France: What are the top stories on Thursday 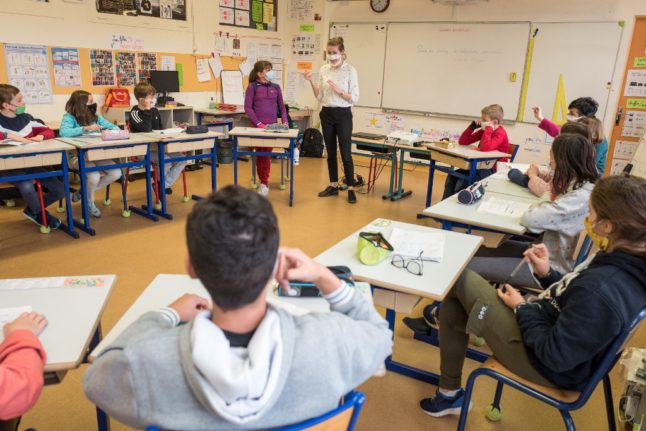