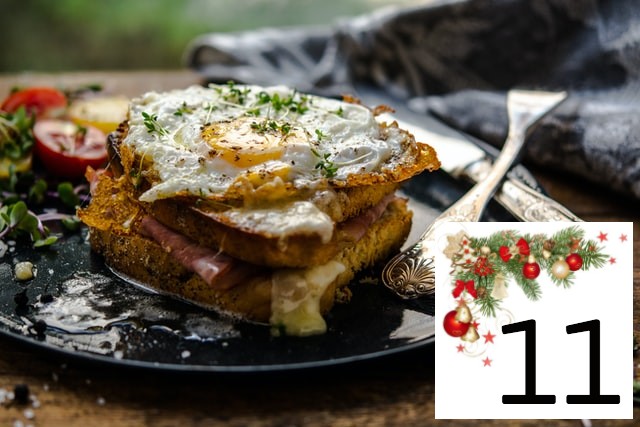 Most countries have their own version of a grilled cheese sandwich.

In France, traditional French bistros have served the croque monsieur – which means 'bite Sir' – for decades.

It originated, the saying goes, in a Paris café in early 1910s when the owner ran out of baguettes.

According to the tale, the owner of Bel Âge improvised with what in France is known as pain mie – the bread sold in shops, not boulangeries, sliced and wrapped in plastic.

He smeared butter on the slices of bread, filled them with cheese and ham and popped them into the oven to make it all crusty.

Not gonna happen. No bologna burger. It appears the closest we’ll get is the classic French sandwich: the croque-monsieur and I will tell you, those are fantastic. pic.twitter.com/knVIL9kj6P

Those who have tasted a croque monsieur will know the result was delicious. When the impressed customers asked what was the secret of the sandwich, the owner answered: “Du monsieur”  – “Some Sir”.

And so, the story goes, the famous French sandwich was born.

Later the monsieur was accompanied by a madame, the same grilled cheese sandwich topped with a soft egg.

Today there are several variants of the croque, some French families like to fill it with salmon. But the traditional ones sold in most cafés are the monsieur and madame. 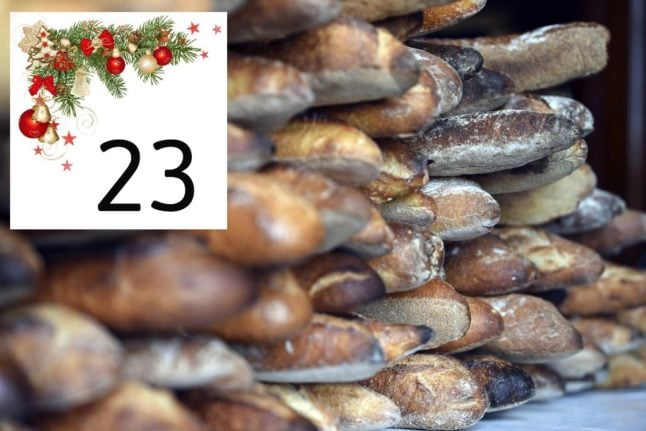 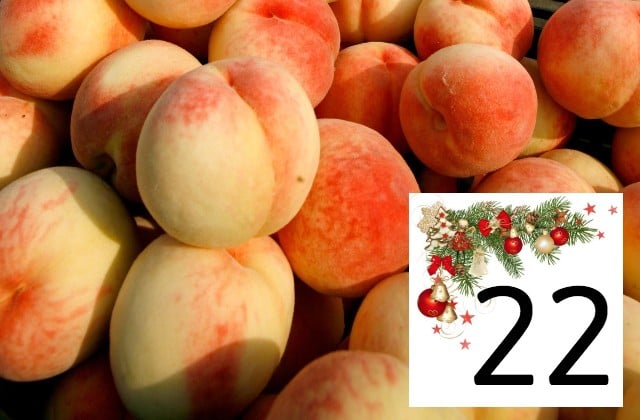 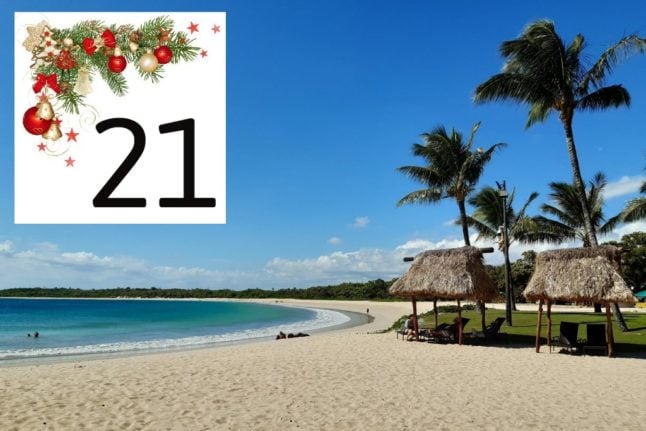