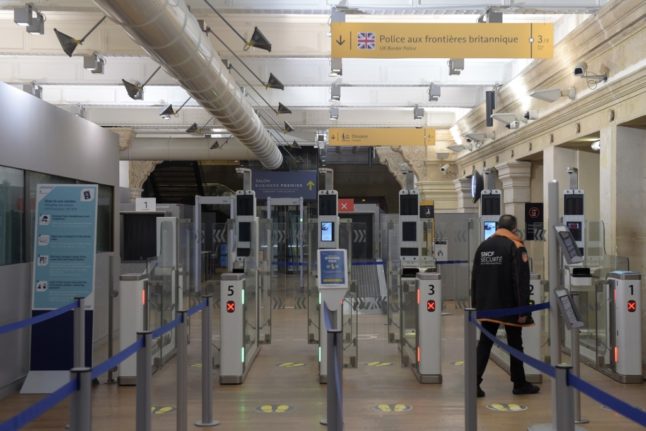 After Britain and the EU acknowledged in late night talks there were still large gaps between the two sides, France's Europe Minister Clement Beaune and Public Accounts Minister Olivier Dussopt checked on preparations at the Gare du Nord station in Paris where Eurostar trains arrive from London.

“We are ready,” said Beaune, whose country is seen as a major voice in pressing the EU not to offer major concessions in the post-Brexit trade deal.

“We will obviously check until the last hour of the last day that our preparations are in place and that we are ready for this change which will occur, whatever happens, on January 1st,” he said.

“Whatever happens, on January 1st we will be in a different world, whether or not there is an agreement with the UK,” he added.

The UK left the European Union on January 31st and at the end of this month will leave the bloc's single market and customs union, bringing to an end a half-century of ever closer economic integration.

Negotiators from London and Brussels have been trying to agree a follow-on trade pact that would govern cross-Channel business after the transition period ends, but talks are deadlocked with just three weeks to go.

Dussopt said that 600 additional customs officers had been hired, including at Gare du Nord, to deal with the situation after January 1st.

He said in a change from the current practice, all passports will be stamped, that passports and not ID cards will now be needed to travel between France and Britain and that French customs officers will be onboard cross-Channel trains to carry out checks.

From January 1st, British arrivals in France could also be subject to the 90-day rule that already restricts the length of visits for other non-EU citizens like Americans and Australians.