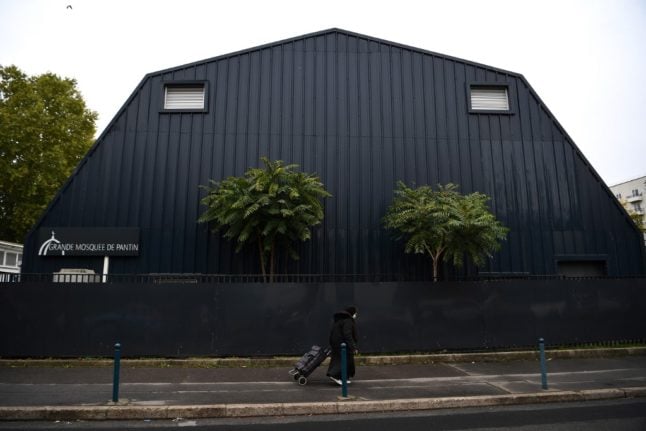 President Emmanuel Macron has vowed to crack down on radical Islamist activity in France following the October 16th murder of teacher Samuel Paty who had showed his class cartoons of the Prophet Mohammed.

The Council of State ruled that the dissolution of the BarakaCity NGO as ordered by the government could be justified on account of comments “inciting discrimination, violence and hatred” by the group's head, it said in a statement.

The government had ordered the dissolution of BarakaCity in late October, accusing it of links to “the radical Islamist movement” and “justifying terrorist acts”.

It said that the group had published violent and discriminatory comments on its own social media accounts and through that of its founder and leader Idriss Sihamedi.

But the group, which insists it has a strictly humanitarian mission to help millions of people around the world, denied the charges and appealed the decision.

In a separate ruling, the court also confirmed the closure for six months of the mosque in Pantin, to the north of Paris, following an appeal against the government's ruling by the local Muslim association.

The court said that the closure was justified as the comments made by the mosque's officials and the ideas it discussed were a “provocation” that could lead to acts of violence.

It has notably been accused of sharing a video posted by the father of a pupil at Paty's school that publicly attacked the teacher for showing the cartoons in class.

An imam who was on duty at the time had received training in a fundamentalist institute in Yemen and has since left the mosque.

The mosque's lawyers William Bourdon and Vincent Brengarth expressed dismay at the ruling saying that it was prepared to give guarantees to allow its rapid reopening.

Macron's approach has won praise from supporters inside France who say he is showing the courage to confront radical Islamist activity that has been ignored for too long.

But critics, including some in English-language media, have accused the president of going too far and adopting a heavy-handed approach towards France's largest religious minority. 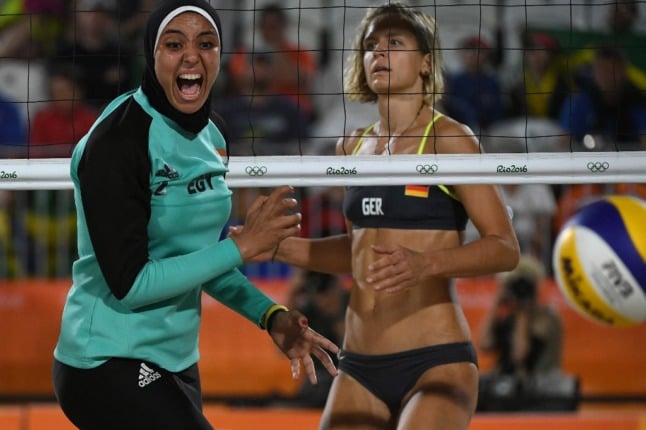 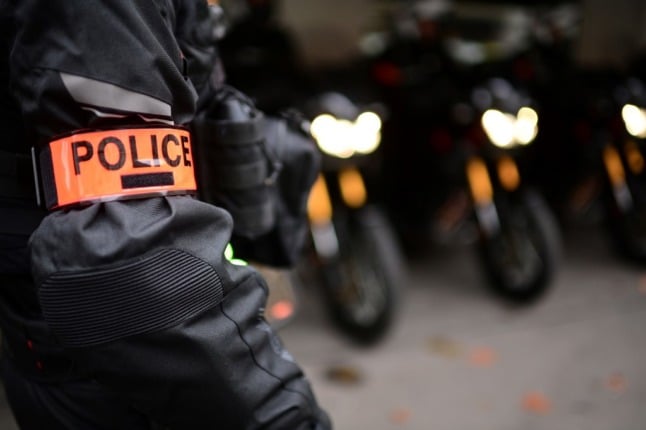