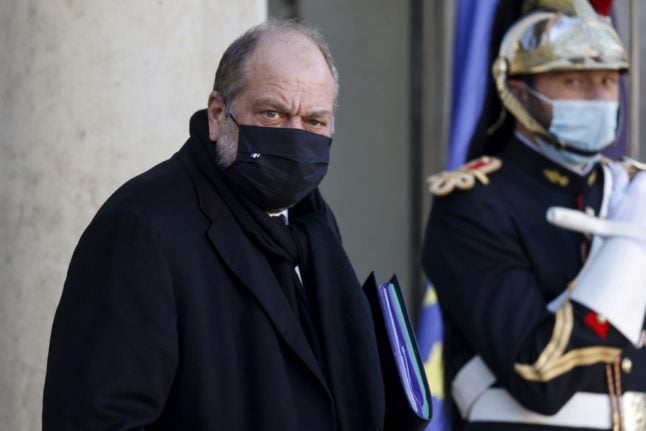 The proposed changes – which still has to be debated by MPs – lay out punishments of a maximum of €4.5 million fine or 10 years in prison for damaging the environment.

The law was one of the recommendations from the Citizens' Convention for the Climate, one of several citizens' groups that have been put together in France to make suggestions on reforms.

The Climate Convention, after months of meetings and workshops, came up with 149 proposals to cut carbon emissions and better protect the environment in France, and president Emmanuel Macron has pledged to make 146 of them part of government policy.

The ecocide law is one of the first steps towards this and was announced over the weekend by Justice Minister Eric Dupond-Moretti and Environment Minister Barbara Pompili.

Ecocide is generally defined as the destruction or irredeemable damage of a natural environment or species by a person or company.

The first step for France is to add a formal definition to the penal code. Dupond-Moretti said ecocide would be an offence rather than a crime – although that doesn't mean that it can't be punished by a jail term.

The government proposes creating three levels of offence – damage caused by recklessness, a deliberate breach of regulations and – the most serious – intentional damage to the environment.

Penalties will vary according to the intent, running from three to 10 years or prison or fines of €375,000 up to a maximum of €4.5 million.

The laws are largely targeted at companies – there's no suggestion that people who fail to sort their rubbish from their recycling will end up in jail – but can encompass things like polluting, intentionally or otherwise, rivers by companies, farmers or individuals.

There will also be a penalty for endangering the environment – even if no pollution happened – with a penalty of one year in prison or a €100,000 fine.

In addition to the creation of new offences, the ministers announced

Dupond-Moretti said: “In the past you polluted, you won. Tomorrow you will pollute, you will pay up to ten times the profit you would have made if you had dumped your waste in the river.” 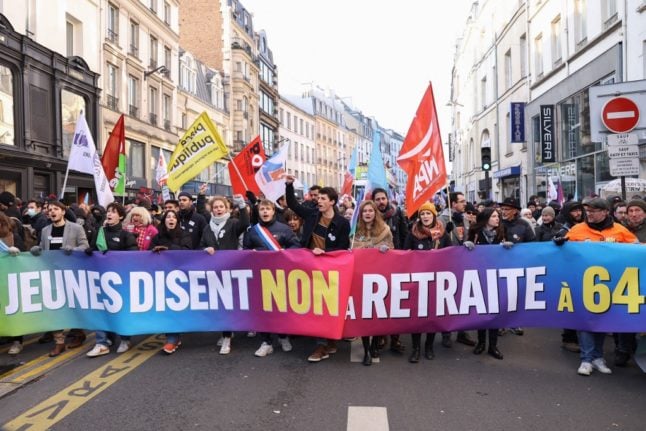