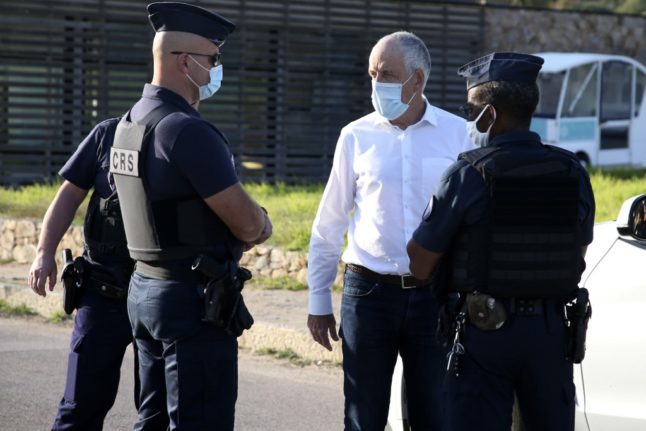 Several inhabitants of the communes of Gommerville, Baudreville and Mérouville in the Eure-et-Loire département in northern France, near Paris, complained about fines being wrongly handed out.

They had been travelling to Angerville – their nearest large town – for shopping or medical appointments when they were stopped and fined €135 by police, who said they were not allowed to travel to Angerville since it is in the neighbouring département of Essonne.

However after they complained, the préfecture has intervened to remind gendarmes that there is no rule that prohibits people crossing into a different département or region from the one they live in.

The Essonne préfecture has now confirmed that: “Travel for the purchase of basic necessities is authorised, including between regions. The départment's security forces have been made aware of this point.”

Under the current lockdown rules, people are only allowed to leave their homes for essential reasons, but only trips out for exercise purposes have a distance limit.

If you are out for exercise, you must stay within 1km of your home and only stay out for one hour.

However the other permitted reasons to be out – including going to work, dropping children off at school, going shopping or attending a medical appointment – have no time or distance limits.

Gendarmes are permitted to exercise discretion on this point – so for example if you were 90km from home and claimed that you were out to buy bread then there would probably be questions asked.

There is also no ban on crossing into a different département or region, especially if this makes your trip out shorter. The residents of Eure-et-Loire had pointed out that Angerville is just a five minute drive but the nearest town within their own département is more like half an hour away.

For a fuller breakdown of the rules, click here. 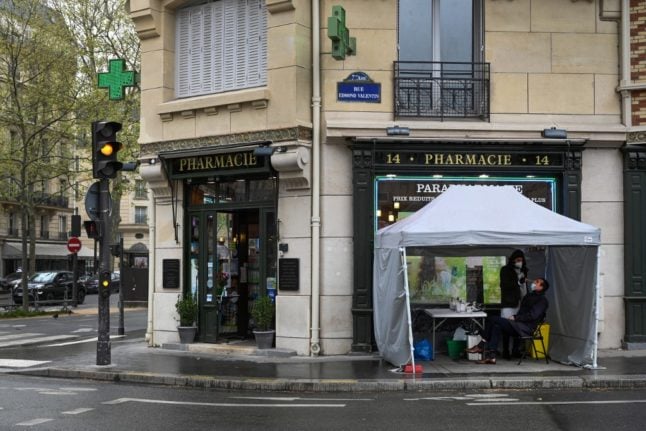