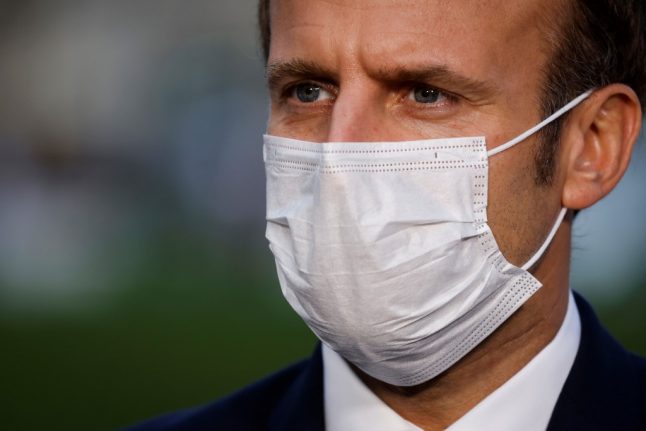 In a letter to the editor published Wednesday, Macron said the British paper had accused him of “stigmatising French Muslims for electoral purposes and of fostering a climate of fear and suspicion towards them”.

“I will not allow anybody to claim that France, or its government, is fostering racism against Muslims,” he said.

The article was later removed from the paper's website, replaced with a notice saying it had “contained factual errors”.

The French president sparked protests across the Muslim world after last month's murder of teacher Samuel Paty — who had shown his class a cartoon of Mohammed – by saying France would never renounce its laws permitting
blasphemous caricatures.

Following the protests and boycotts of French goods across the world, Macron told the Al-Jazeera network over the weekend that he understood the caricatures could be shocking for some.

But recounting a wave of Islamist attacks in France since 2015, Macron warned in his letter this week that there were still “breeding grounds” for extremism in France.

“In certain districts and on the internet, groups linked to radical Islam are teaching hatred of the republic to our children, calling on them to disregard its laws,” he wrote.

“This is what France is fighting against… hatred and death that threaten its children – never against Islam. We oppose deception, fanaticism, violent extremism. Not a religion.”