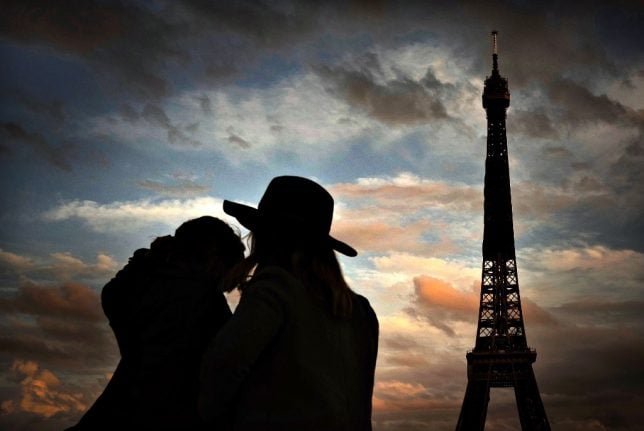 Your Paris life won't be all tonsil-tennis in front of the Eiffel Tower. Photo: AFP

It's not exactly a secret, but Paris is an expensive city, especially in terms of property. It regularly appears alongside Hong Kong and Zurich in the list of world's most expensive cities and property prices keep increasing at a dizzying rate.

That doesn't mean there aren't bargains to be had, but you will need to shop around and budget carefully to cover your day-to-day existence.

2. Your apartment is the size of a largish guinea pig cage

As well being insanely expensive, properties are not large. The compact nature of the city, coupled with the fact that it's cool and a lot of people want to live here, means demand outstrips supply for apartments and that in turn means that very small homes are let out for large prices.

Non-Parisians watching new Netflix series Emily in Paris probably didn't remark much on her smallish apartment in the city centre – Parisians guffawed with laughter at the idea of someone on a modest wage being able to afford that.

And that's even before we get to the complicated businesses of persuading landlords to rent to you in the first place.

If you've been here as a tourist, chances are you wandered along quiet streets of Île-de-la-Cité at night and thought how romantic it all was. Now you live here you're likely to be in a more lively area, complete with late-night drunken shouting in the street and noisy scooters.

And you might not get much respite inside. Paris' historic housing stock is beautiful but frequently low on sound insulation, which means you're going to get to know your neighbours, their crying baby, barking dog and loud love-making very well indeed.

There's no getting away from this – despite a whole fleet of city employees cleaning the streets daily, Paris is dirty. People drop litter, fail to pick up after their dogs, flick cigarette butts everywhere and frequently pee in the street (that last one is mostly men).

So my mairie is holding a 'de-ratting campaign' and I don't even want to think about how many rats a commune has to have before this becomes necessary . . . https://t.co/6NU5aRw9Wn

All this means that the city hosts a large population of rats, and not cute cartoon ones that are training to be chefs.

5. The bread really is as good as they say

But before we get too negative about it, Paris lives up to a lot of its reputation. Yes, baguettes really are as delicious as the claim, and yes locals really do queue daily at their local boulangerie then walk home with the bread under their arm.

And those amazing looking cakes in the window taste every bit as good as they look. French women don't get fat? Well some don't, but they're the ones who jog daily and have learned to resist the temptation of chouquettes à la crème.

6. Your spike heels are pointless

Unless you plan on taking taxis everywhere (and as discussed in point 1 you can' afford it) you are going to be walking a lot. Even if you take the Metro, there are often long walks between platforms and that's before we get into strike days.

So the best thing to do is buy comfortable but chic shoes and embrace it – Paris is a compact capital, most things are within walking distance and there's always something good to look at as you walk.

One of my favourite things about Paris is that pretty much everything is within walking distance and there's always something interesting to look at as you walk https://t.co/3KlchPttZE

This is why, contrary to what you see in the movies, very few Parisian women teeter around in designer heels.

7. Not all nights out involve sipping wine and discussing philosophy . . .

You may also have certain preconceived ideas of what nights out with French people will be like.

While some French folk stick to sipping and savouring a glass or two of fine wine, plenty of others – especially the younger ones – get drunk on a Saturday night out just like in every other European city.

There are (in non-Covid-19 times) plenty of loud bars and clubs and real ale bars are also a popular phenomenon in the city.

8. . . . but if you want it, there's a philosophy café and one for polyamory too

But if you love the idea of hanging out chatting existential angst, there's a place for that. Because most people live in small apartments, groups such as book clubs and language exchanges are far more likely to take place in cafés than in people's homes. From Café Philo (philosophy group) to Café Poly (for people interested in exploring polyamory) there's a group for everything.

9. It's a modern capital city

This is perhaps the best-kept secret about Paris, which has such a romanticised image – especially in British and American movies – that the fact it's a large 21st century capital often comes as a bit of a shock.

Like most European capitals it's busy, fast-paced, ethnically-diverse, and frequently traffic-choked with a business district and a large international community.

Of course, we happen to think it's Europe's best capital city, but we might be biased on that one. 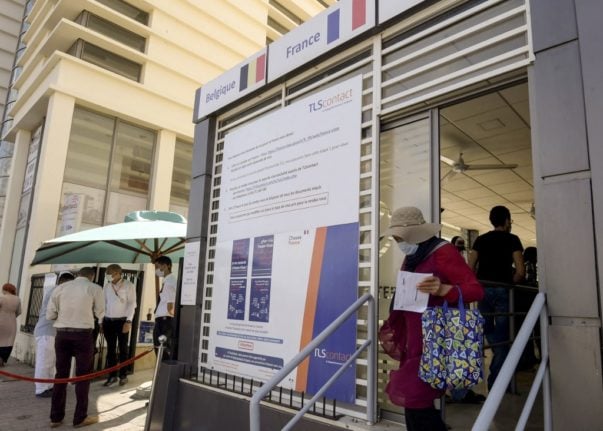 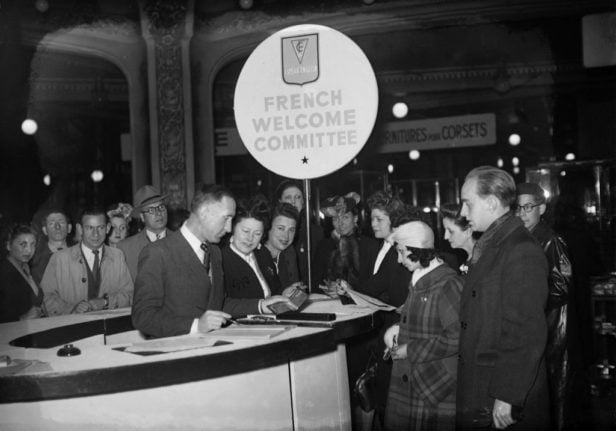