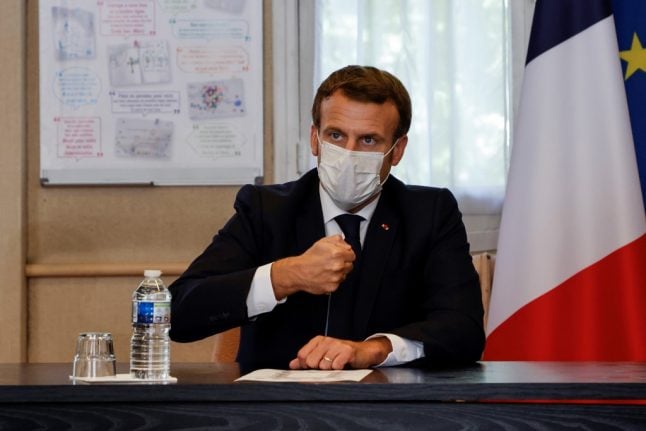 Macron will announce the government's next move to battle the second wave of the virus during a televised address to the nation on Wednesday night at 8pm.

The president met with top government ministers on Tuesday and will hold another emergency defence council meeting on Wednesday morning.

Two thirds of the French population have been placed under a nighttime curfew but the PM is reported to have told union leaders that curfews were not enough to control the surge in infections which on Sunday hit a new record of over 52,000 cases.

Speculation has been rife in France this week that the government will announce some kind of lockdown whether localised in certain hot spots such as Paris or Lyon or a national lockdown on weekends and tighter curfews starting from 7pm.

But widespread reports on Tuesday evening suggested Macron and the government are in favour of imposing a four-week national lockdown from midnight on Thursday, but with primary schools and public services to remain open.

Bars and restaurants would have to close completely however. Reports also said secondary schools would also close.

It was not clear if all shops would be allowed to stay open or just those selling essential goods such as groceries, which was the case in spring.

However the country will likely have to wait until Macron's speech to know for sure what restrictions will be imposed on their daily lives.

Tuesday's death toll was inflated because it included the number of recent deaths reported in care homes (235 in the last four days) as well as hospitals (288) in the last 24 hours.

On Monday France reported 266 deaths but only in hospitals.

Nevertheless the number of intensive care patients continued to rise to 2,900 – 148 more than Monday and the overall number of hospital patients was up to 18,955. Measures put in place up to now such as making face masks obligatory in workplaces and outdoors in most cities, closing bars and nighttime curfews have failed to suppress a second wave that has hit all of Europe hard.

“The outbreak is out of control,” said infectious disease specialist Gilles Pialoux from Paris' Tenon hospital.

Pialoux, interviewed by BFM television on Tuesday, was one of several health professionals who this week have called on the French government to take tougher measures to slow down the spiralling Covid-19 rates in the country.

Other options include local lockdowns (incl Paris) and extending the present curfews so that everyone has to be off the street (without good reason) from 7pm to 6am from this weekend. New cases topped 50,000 in one day on Sunday. C19 deaths have jumped to an av. of 200 a day. 2/2

In the space of just weeks, France's Covid-19 rates have exploded. “We knew there would be a second wave, but we have been shocked by the brutality of what's happened in the last 10 to 15 days,” said Jean-François Delfraissy, President of the Scientific Council set up to advise the government on their Covid-19 policies, on Tuesday.

Delfraissy outlined possible steps the government could take to curb the spread of the virus in an interview with RTL radio.

READ ALSO: What lockdown scenarios are the French government considering? 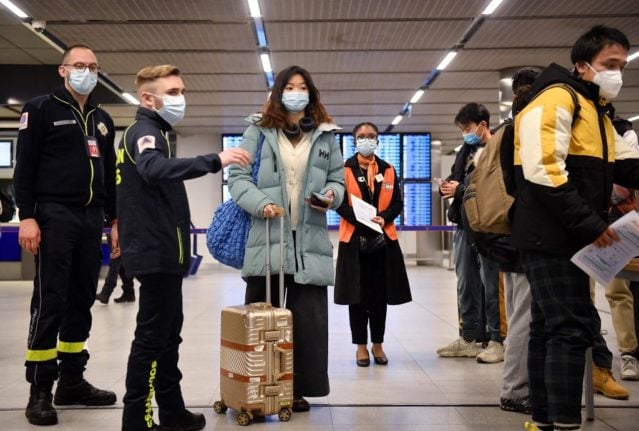