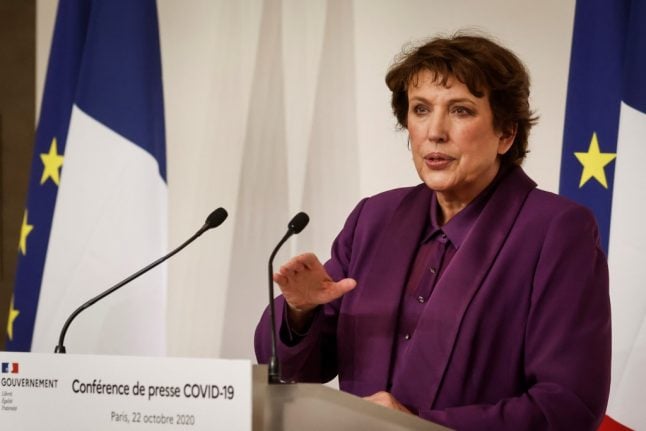 As the 9pm to 6am curfew now covers roughly half of France, as French Prime Minister Jean Castex confirmed that theatres and cinemas would not be exceptions to this rule, the culture sector is in grave difficulty.

Here's a breakdown of what it involves.

“And when will that money arrive on our bank accounts ?” was the reaction of Loïc Bonnet, the president of the private theatres association after the announcements.

According to him, €10,000 is needed “right now” for the smallest for most vulnerable enterprises to save the venues, as theatre owners need to pay rents, he told French radio France Info.

Loïc Bonnet argues that the date to receive the promised money is still too far away, as people from the culture sector need to fill in a case file that will be examined. Then only, the money will be deposited on their bank accounts.

“We are going to lose another month, a month and a half, maybe two. A private business that doesn’t have any money cannot afford this cost”, said Loïc Bonnet on France Info.