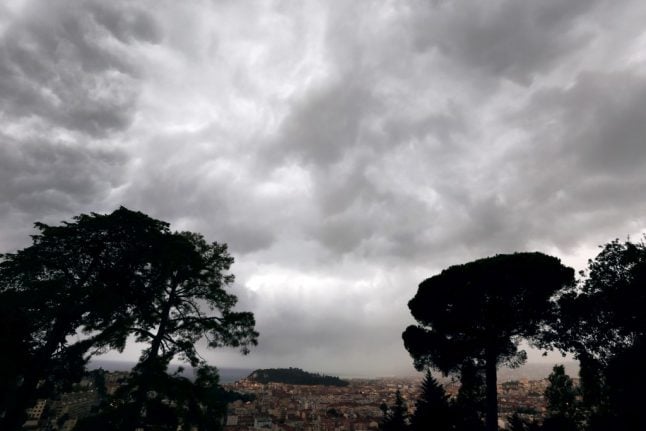 The storm hit overnight on Tuesday, felling trees and causing power cuts, although there were no reported injuries.

A total of 76,000 households were without electricity on Wednesday morning, especially in Pyrénées Atlantiques, Béarn, Haute Garonne, Landes and Limousin.

French electricity supplier Enedis evaluated the situation at 8:30am, saying that several hundreds of its employees were currently on the field to ‘’re-establish the electricity as soon as possible’’ in hard hit areas.

The wind reached a record strength of more than 200 km/h in Iraty in the Pyrénées Atlantiques département.

By Wednesday morning, winds of 100 km/h were still blowing in areas including the Pyrenean valleys and the Rhône département, according to the weather agency.

The orange alert was lifted at 10am on Wednesday.