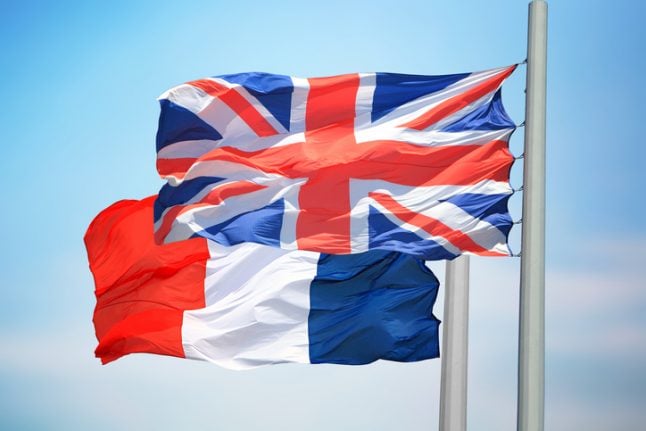 But the agreed transition period will come to an end on 31 December 2020 – and you’ll need to take some action to keep all your rights and access to services.

This guide, presented in partnership with the UK Government, tells you what you need to do in three key areas: residency, healthcare and travel.

If you’re British and are legally living in France before 31 December 2020, there’s a simple and welcome message on residency: no need to say ‘au revoir’. Your right to live in France will be protected.

But all UK nationals in France will have to obtain a new residence permit in line with the Withdrawal Agreement between the UK and the EU. You need to apply using the French government’s newly launched online residency portal, designed to smooth the process for the estimated 150,000 to 200,000 British nationals in France.

You’ll have until 30 June 2021 to make your application. If you currently have a permanent or ten-year carte de séjour, you can use the site to swap it for a new card with no additional supporting documents other than your passport required.

The only exception is if you already applied for residency on France’s previous ‘no–deal’ online application site. If that’s the case, there’s no need for you to apply again and you should have received an email telling you your application will be transferred to the new system. Your existing application will be processed by the appropriate Préfecture before the deadline.

But wait – what if you’ve moved out of your local départment since making such a ‘no-deal’ application? If this is the case, then you will have to apply again to the new online system.

“The French government has been very clear that it wants British nationals living here to stay and I’m pleased that the launch of the online residency system will make this as simple a process as possible,” said Ed Llewellyn, British Ambassador to France. “Please do seek out information about the system, tell your friends and neighbours about it, and make your applications before the 30 June 2021.” Still in doubt about your situation? You should know that you need a new residence permit if you’re:

You must have health cover to live in France. If you’re living in France before the end of 2020, your rights to access healthcare in France will stay the same for as long as you remain legally resident.

As a legal resident, you can get a French social security card for healthcare (carte vitale) by registering with your local Caisse Primaire d’Assurance Maladie (CPAM, the French national insurance fund).

The French healthcare system is known as Protection Universelle Maladie (universal sickness cover), often abbreviated to PUMa. You can apply once you’ve been legally resident in France for three months. If you’re employed in France, you can apply as soon as you start work.

You’ll have access to state healthcare on the same basis as a French citizen. But bear in mind that state healthcare in France is not completely free. You may have to pay upfront for some treatment, with CPAM refunding you for some of the costs later.

You live abroad – so crossing borders is no big deal, right? But you’ll face some new rules on travel within Europe next year – so doing your homework now could save you a lot of trouble later.

From 1 January 2021, you’ll need six months left on your passport to travel within Europe (be aware that any extra months you had added to your passport’s validity when renewing it early last time won’t count towards this). You can check your passport’s validity here to know for sure if you need to renew it before booking a trip. This new rule applies to children’s passports, as well as adults, and applies for travel to most European countries.

You can sign up to get emails with the latest official UK government updates about these topics in France. It may also be worth signing up if you’re waiting for information to be announced on a topic not covered here – such as travelling with pets, for example.

British embassies and consulates in Europe have held over 775 Brexit-related outreach events with UK nationals since November 2017 to understand people’s concerns and explain actions they need to take. The Embassy in France regularly engages with British community groups, shares information on their social media pages, and hosts a regular Q&A session – facebook.com/UKinFrance.