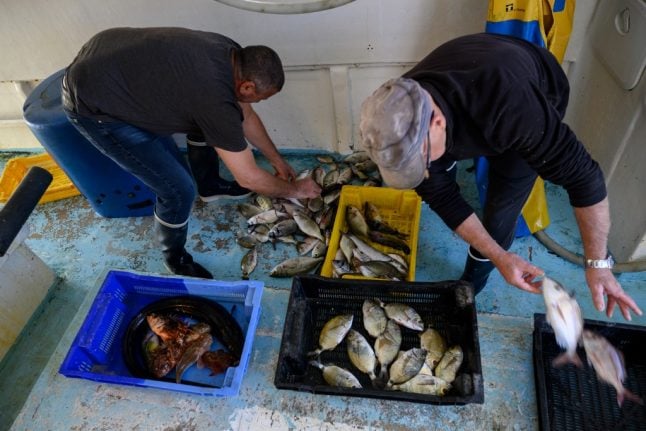 European Affairs minister Clement Beaune set out Paris's hardline stance during talks in the Netherlands, one of the other countries worried about fishing rights as trade negotiations with Britain reach their most delicate stage.

“Our fishermen will not be a bargaining chip for Brexit, they will not have to pay the price for Britain's choices,” Beaune told reporters alongside Dutch Foreign Minister Stef Blok.

Beaune said a deal “remains possible” but “certainly not by sacrificing the interests of our fishermen.”

“A bad deal would be the worst outcome. And so we are ready for a no-deal scenario, and we will not accept a bad compromise.”

Blok said it was “not too late for a deal” but stressed the importance of the issue.

“To succeed for our fishermen, for everyone, it is enormously important that France, the Netherlands and all of Europe stay united.”

Their comments came after the EU's Brexit negotiator Michel Barnier urged European envoys on Wednesday in Brussels to come up with a compromise on fishing rights to present to Britain.

“If we want an agreement, we will also need to find agreement on fish,” Barnier told the envoys, according to a diplomat who was briefed on the matter.

British Prime Minister Boris Johnson insisted on the importance of a deal on fish quotas in a phone conversation with European Council President Charles Michel on Wednesday, an EU source said.