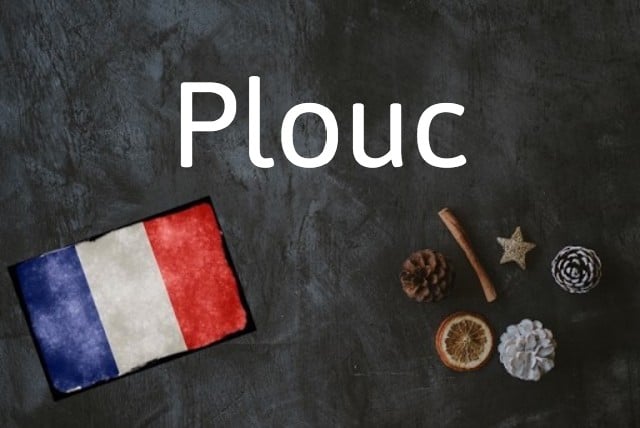 Why do I need to know plouc?

Whether your goal is to master the top level of Parisian arrogance, or just to unmask those who do, this is a good expression to know.

Plouc is a pejorative French expression used about someone who is a little bit country, in the most literal sense.

It originated in Brittany in the late 19th century and means paysan (peasant) in the regional accent there.

At its origins it was used to poke fun at the stereotypical countryside French person as being somewhat simple and rustic.

So if you hear someone say plouc today, it means that they are a 'country bumpkin', 'yokel', 'hick', or 'hillbilly'.

It's definitely not a compliment and it implies that the person is lacking of what the French call savoir-vivre, which is an elegant yet snobbish way of saying that someone is uncouth, lacking of social-cultural capital.

Quel plouc – What a hick

Similarly, plouqistan or ploukistan is a pejorative way of talking about the 'place where the ploucs live'.

Cul-terreux – arse-earthy (very colloquial way of saying that someone is from the countryside).

Campagnard – person from the countryside