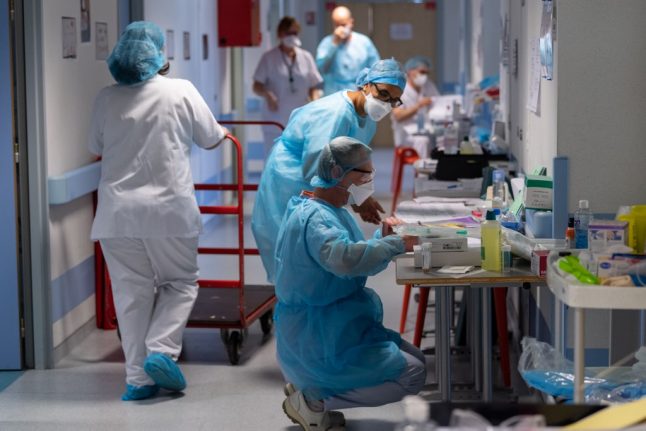 “The second wave is arriving faster than we thought,” Patrick Bouet, head of the National Council of the Order of Doctors, told the weekly Journal du Dimanche.

Fresh restrictions to slow the spread of the disease in the country's worst-hit areas, including the Mediterranean city of Marseille and the Paris region, have run into local resistance.

Bouet told the paper that warnings delivered this week by Health Minister Olivier Veran had not gone far enough.

“He didn't say that in three to four weeks, if nothing changes, France will face a widespread outbreak across its whole territory, for several long autumn and winter months,” Bouet said.

There would be no medical staff available to provide reinforcements, and France's health system would be unable to meet all the demands placed on it, he warned.

The health workers responsible for the spring “miracle” would not be able plug those gaps, he added.

“Many of them are exhausted, traumatised.”

France's health service on Saturday recorded 14,412 new cases over the previous 24 hours — slightly lower than the record 16,000 registered on both Thursday and Friday.

But over the last seven days, 4,102 people have been hospitalised, 763 of whom are being treated in intensive care.

On Saturday, Marseille bar and restaurant owners demonstrated outside the city's commercial courthouse against forced closures due to start this evening.