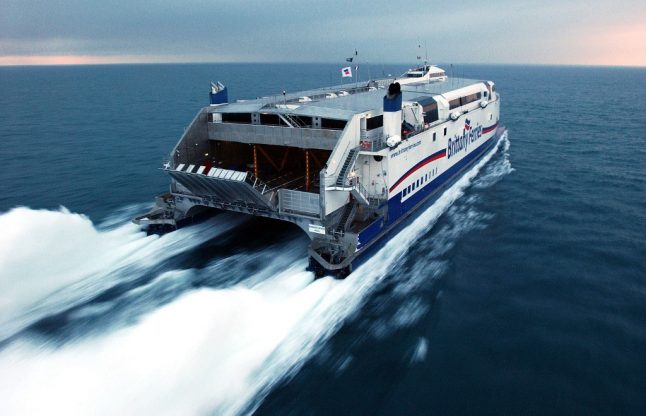 Half of the package will go to a single company, Brittany Ferries, whose passenger numbers dwindled to 200,000 in July and August from 780,000 a year earlier, Castex told parliament.

This “exceptional effort” would allow the company to navigate “an extremely difficult course,” he said.

The subsidy will take the form of a repayment of a year's worth of payroll taxes, he said.

Since Britain imposed a quarantine on several countries including France, the company has received some 65,000 cancellations for September and October.

Brittany Ferries closed several routes between France and England as passenger numbers plunged, and has already used the government's furlough measures to cut costs, as well as a state-backed €117-million-loan.

This month the government mandated restructuring experts to examine the company's situation and propose long-term solutions to make it viable again.