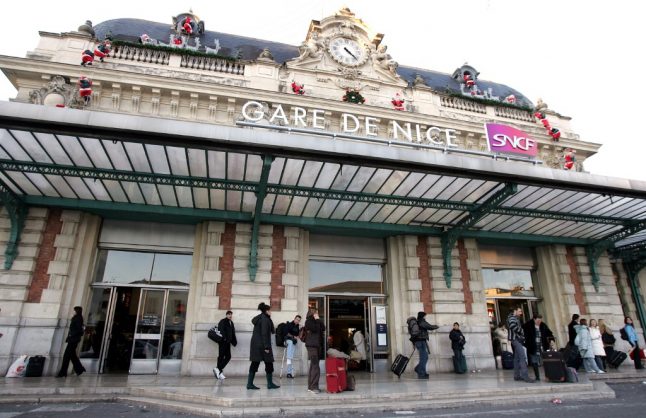 “We are planning to open at least one (night) line, the one from Paris to Nice. Then we will see if we can open others, depending on the results and whether it is sustainable,” Economy Minister Bruno Le Maire said.

A fixed date for the reopening has not yet been set, but president of the national rail company SNCF, Jean-Pierre Farandou, said the Paris-Nice and Paris-Tarbes lines would be running again by December 2021.

The Paris-Nice sleeper train (once the famous Train Bleu) was discontinued in December 2017, along with other night services which had slowly decreased over the years due to their lack of profitability for SNCF.

There are currently only two regional Intercité sleeper trains that cross France: the Paris-Briancon (Hautes-Alpes) and the Paris Latour de Carol (Pyrénées-Orientales). But night trains could soon become more common in France as the government wants to bolster its railway system to favour more environmental friendly means of transport over internal flights and car travel.