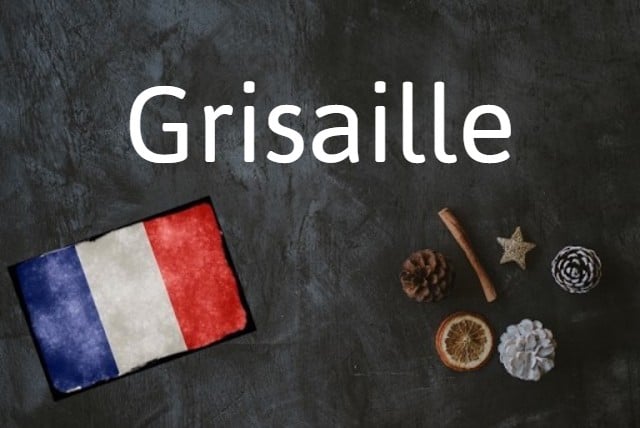 Why do I need to know grisaille?

Because whether it is to talk about the gloomy sky or a dull atmosphere, the French love to use it.

Grisaille translates to 'greyness' or 'dullness' and is a versatile word that can mean different things depending on the context.

It is usually used to describe cloudy and grey weather, but it can also be a way of characterising a situation as 'colourless', 'monotonous', 'gloomy' or 'dull'.

The French often refer to the grisaille parisienne, which can be translated as ‘the grey everyday in Paris’ (as life can be both quite tedious and stressful in the capital when you're established there and not visiting as a tourist).

READ ALSO: Why I love the French habits of scolding and complaining

In art, grisaille describes a painting that is composed of grey tones only.

Cette grisaille donne beaucoup de cachet à ce tableau. – These grey tones give a lot of character to this painting.