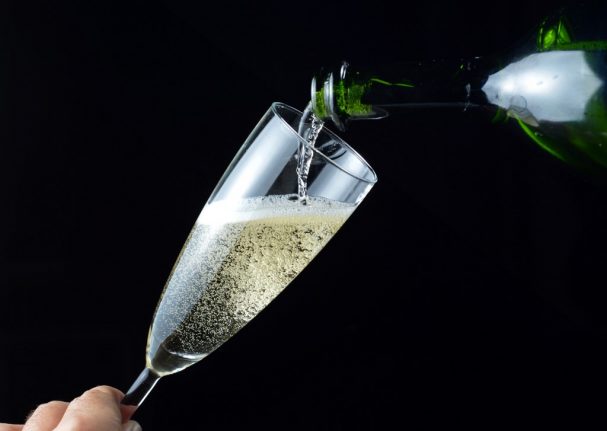 The results are in (and no, surprisingly, Champagne is not the winning word). Photo: AFP

During the month of August when it seems like most of France is at the beach we like to set readers of The Local little challenges – last year it was complex decisions on croissants v pain au chocolat – and this year we went for picking out the best word in the whole French language.

We received dozens of nominations and spent the whole of the month of August whittling them down to a shortlist through a series of daily polls on social media.

Today we're starting our August project – searching for the best word in the French language! Our readers nominated hundreds of words so here is round one – which of these two greetings do you prefer?

Hundreds of people voted to create the shortlist of 19 words, which we then spent a week voting on to secure the final winner.

Here's a few things we noticed about the shortlist.

A lot of gros mots – it seems that our readers really like swearing, which is fine with us because French does contain some really good swearwords and great expressions that you can hurl at your mortal enemies or the person who beat you to the last chouquette à la crème.

In the past we're written about the best French insults, the French insults that English really should have too and a loving-crafted ode to the swear-word that is our favourite and seems very popular with our readers too.

French's special untranslatable phrases were also quite popular – those words or expressions that we just don't have in English but which we really wish that we did.

Word that trip off the tongue. French is a notably elegant language that gives credence to whether a phrase sounds smooth enough and will sometimes even alter the rules of grammar to make a sentence flow better. Among the most popular words were descriptions for quite ordinary objects which people just love to say.

And it was two of these words that topped the chart – the French words for poppy and grapefruit, both of which trip off the tongue oh-so-musically.

Here is how the final results worked out.