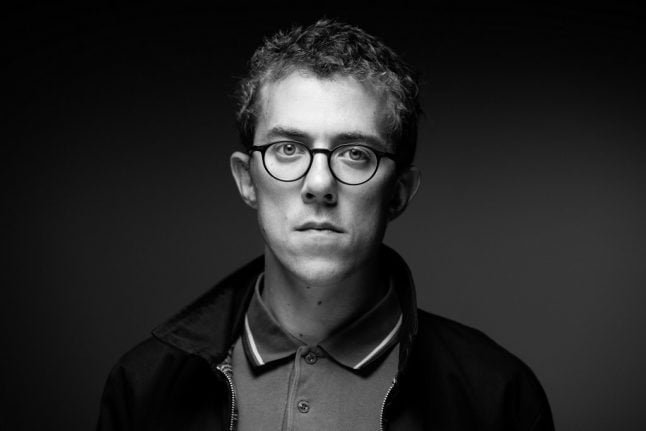 In his new book “Flic” (Cop), Valentin Gendrot recounts two years as a junior officer in the capital's northeast, which has several rough neighbourhoods where crime and drug use is rife.

Its publication comes as French police are facing growing calls for reform after years of claims of systematic abuse, in particular against the country's black and Arab minorities.

“The violence is recurrent – it's not a daily thing, I wouldn't go that far, but in any case it is recurrent,” Gendrot told AFP in an interview.

The 32-year-old, who has made a career of infiltrating tough jobs such as a factory line or supermarket worker, says he was given only a cursory three months of training after applying to the national police force – using his real name – in 2017.

He eventually joined a police station in the 19th district of Paris in March 2019, just as the force was being roiled by claims of heavy-handed tactics against the “yellow vest” protesters staging weekly rallies against the government.

READ ALSO: How the 'yellow vests' made France have a national conversation about police violence

Gendrot spent much of his time on neighbourhood patrols, where he says he was “absolutely stunned” from the start.

On his first day, he said, “an officer struck a man in custody for questioning” because he was making too much noise, and a woman was sent home when she tried to file a complaint against “death threats” by her husband.

Yet he also recounts the daily strains for officers dealing with ageing cars and decrepit locales, and facing an often hostile population during long workdays – one of his colleagues commits suicide. A French police officer throws a tear gas canister towards protesters during a rally as part of the 'Black Lives Matter' worldwide protests against racism and police brutality, on Place de la Republique in Paris. Photo: AFP

In one of the book's most explosive incidents, Gendrot recalls a confrontation that quickly escalates with a group of youths playing loud music in front of an apartment block.

An officer who begins by tapping one person on the face eventually starts punching him several times before bringing him to the station for an ID check.

After the teenager files a complaint, Gendrot admits that he helped falsify an internal report exonerating the officer, so as not to blow his cover.

“I saw plenty of violent and racist behaviour, but it was always on the part of a minority. In my brigade, the J3, there were 32 of us, and maybe four, five or six who acted this way,” he said. “But the most shocking thing is that the majority of officers cover up this behaviour.”