The social media giant joins Google in opposing a law that came into force in France on Thursday, and aims to ensure news publishers are compensated when internet firms display their content.

On Facebook, shared articles are routinely “enriched” to include photos, text, video excerpts or author names, making people more likely to click on the links.

Jesper Doub, Facebook's director for news partnerships in Europe, said in a blog post Thursday that French media groups would have to give consent for this to continue.

The company later confirmed that publishers would not be compensated for the use of enriched links, depriving them of the revenue stream the EU law is meant to provide.

If they do not agree, Facebook will provide only a simple link of text.

“Our talks with French editors to determine the best experience for users and how we could appropriately compensate our partners are ongoing and will continue,” Doub wrote.

Facebook's move comes as it began a rollout in the United States on Friday of a dedicated “News” tab that will include journalism from partner organisations.

The company has indicated it will pay some of the partners, but details have yet to emerge.

CEO Mark Zuckerberg is under pressure from governments and regulators over the rampant spread of misinformation and outright fake news on its platform, and has vowed new measures to support “quality journalism”.

But the launch of the new section on its app on Friday quickly provoked criticism over the inclusion of Breitbart News, a publication notorious for its role in promoting extreme right-wing narratives and conspiracy theories, international media reported.

French news publishers are already up in arms over Google's refusal to pay for displaying their photos, videos or articles search results, setting up a legal fight over the new EU law.

They say the potential benefit from internet firms sending users to their websites are already not enough to cope with plummeting revenues as readers increasingly abandon traditional media outlets.

On Thursday, French media groups announced plans to file complaints againstGoogle with the competition regulator in France — the first country to ratify the EU rules into national law.

The EU rules create so-called neighbouring rights to ensure a form of copyright protection — and compensation — for media firms when their content is used on websites.

But Google says images and text will be shown in search results only if media firms consent to let the tech giant use them for free.

If they refuse, only a headline and a bare link to the item will appear,Google said, almost certainly resulting in a loss of visibility and potential ad revenue for the publisher.

“Nobody can flout the law, but that's what Google is doing,” saidJean-Michel Baylet, president of the APIG press alliance. “The future of the French and European press is at stake.”

Agence France-Presse, which is not a member of the alliance, is also preparing a separate complaint with the competition regulator. 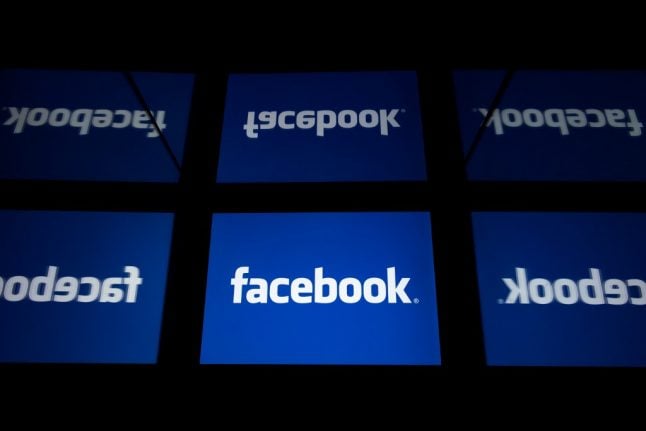