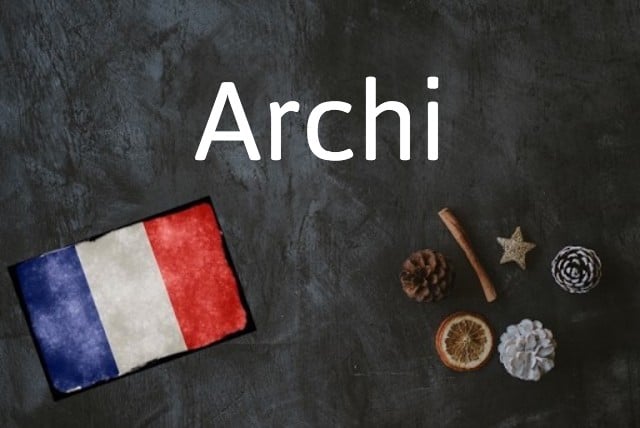 Why do I need to know archi?

Because it's the right recipe to spice up even the dullest of adjectives.

Archi is an example of French slang that is commonly used during oral conversations to emphasise the meaning of the following adjective. It's not for a formal situation and is perhaps more common among the younger generations, but still pops up frequently in conversation.

If you're familiar with trop, which means 'too much', it is pretty much the same concept. Just like trop, archi can go in front of any adjective to illustrate that the thing you're talking about is 'super' something.

Ce clip est trop nul. – That clip sucks so much.

Ce clip est archi-nul. – That clip sucks so much.

There's always a place in my heart for you.

Some people write archi without the dash, so archi bon instead of archi-bon.

You don't just label something as archi if it doesn't merit the label. If you claim something is archi something else, you really mean it.