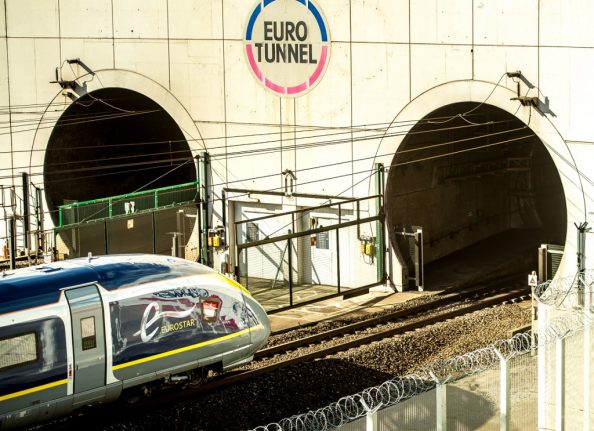 The UK government declared the change, which will likely spark a mass exodus among the estimated half a million British holidaymakers currently in France, after a rise in coronavirus cases there.

“If you arrive in the UK after 0400 Saturday from these destinations, you will need to self-isolate for 14 days.”

Data shows we need to remove France, the Netherlands, Monaco, Malta, Turks & Caicos & Aruba from our list of #coronavirus Travel Corridors to keep infection rates DOWN. If you arrive in the UK after 0400 Saturday from these destinations, you will need to self-isolate for 14 days.

French junior minister for European affairs Clement Beaune said that it was “a British decision we regret and which will lead to a reciprocal measure”.

French transport minister Jean-Baptiste Djebbari said he had spoken to Shapps and that France would 'harmonise' restrictions to ensure they were the same on both sides of the Channel.

France imposed reciprocal measures during the last UK quarantine period, but those measures were voluntary and did not include enforcement or fines.

On Thursday France recorded 2,669 new coronavirus infections, its highest daily number since May.

The UK government has also advised against all but essential travel to France, which in most cases invalidates travel insurance of people coming here.

On Thursday the British crown dependency of Jersey announced its own quarantine for arrivals from France under strict rules – all arrivals on the tiny island must take two Covid-19 tests and self isolate in a hotel – which they must pay for – for 10 days.

The UK, having had no travel restrictions at the height of the epidemic, in June imposed a blanket quarantine on all visitors arriving in the country, but later carved out “travel corridors”, which exempted travellers arriving from certain countries from having to self isolate.

But it reintroduced the quarantine for travellers arriving from Spain in late July, catching airlines by surprise – as well as thousands of Britons leaving for their holidays.

Britain reimposed quarantine for travellers from Andorra, Belgium and the Bahamas last week.

Unlike earlier British measures, this quarantine will apply to the whole of the UK, not just England.

With more than 41,000 deaths caused by Covid-19, Britain is the worst-hit country in Europe and Prime Minister Boris Johnson has been criticised over his handling of the crisis.

READ ALSO What are your rights if coronavirus measures disrupt your trip to France?

France reported 18 Covid-19 deaths in the last 24 hours while the UK saw 77, according to data from Johns Hopkins university.