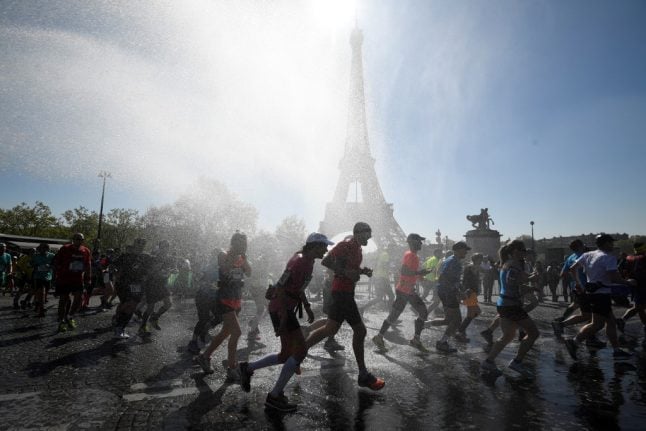 There will be no Paris marathon in 2020. Photo: AFP

The Paris half marathon was originally set to be run on March 1st but was cancelled at the last minute after all gatherings of more than 5,000 people were banned as the Covid-19 epidemic began to make itself felt in France.

The marathon was scheduled for April, but by then the country was on strict lockdown.

It was rescheduled for an autumn date, first October 18th and then November 15th, but on Wednesday organisers announced they were scrapping the 2020 event altogether to focus on the 2021 race.

“Faced with the impossibility for many participants to make themselves available and especially those many, coming from foreign countries and encountering travel difficulties, it was decided to give priority to the race in 2021,” the organisers of the marathon said in a press release.
“Alongside the City of Paris, we will do our utmost to offer you a next edition even more beautiful, worthy of the reunion of all enthusiasts with the streets of the most beautiful city in the world,” they added.
The half marathon, rescheduled for October, has also been cancelled. 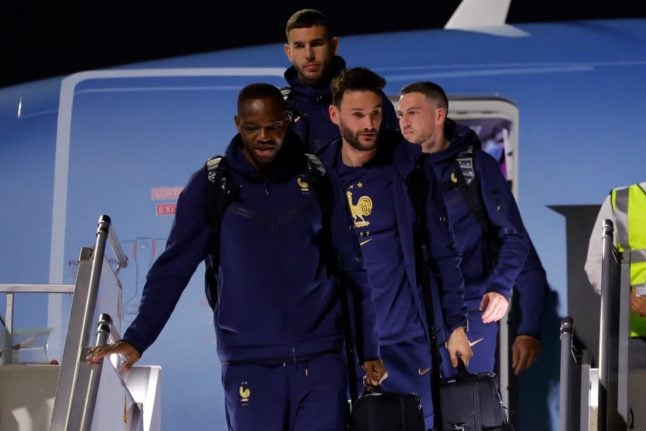 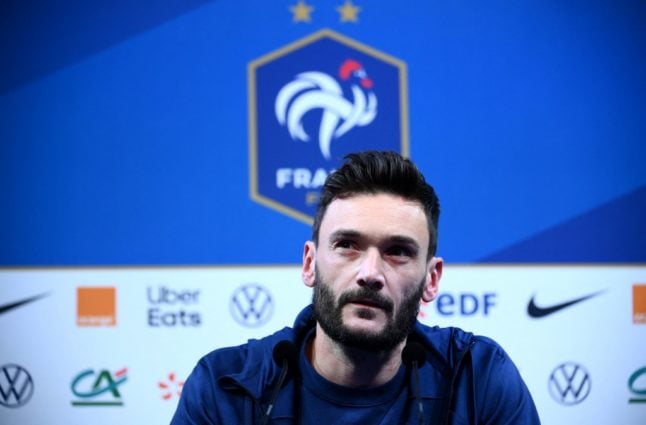