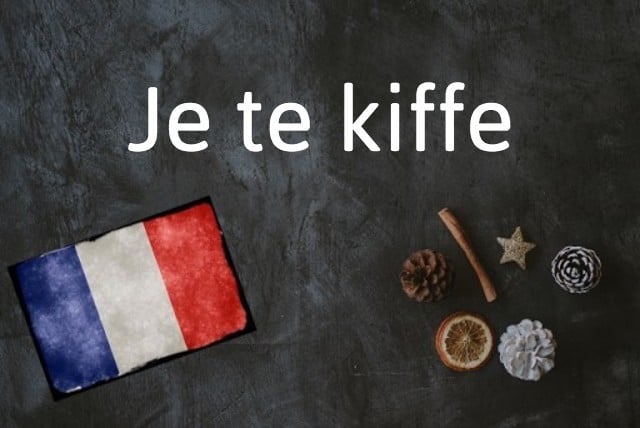 Why do I need to know kiffer?

Despite its non-French origins, if there were a list of 10 slang expressions a French learner should know, kiffer would be on it.

Kiffer is argot, French slang, and means 'to love' in English.

However, if someone tells you je te kiffe instead of je t'aime for I love you, it might be wise to hold off planning the wedding just yet.

Kiffer is a way of saying that you're 'very into' someone or something, but it's not really the way to express deep, durable love.

Un kif is 'a hobby' that you enjoy doing, the opposite of a chore you dislike.

Kiffer comes from Arabic and means amusement, 'fun' or 'diversion' in English. At its origins kiffer allegedly expressed the joy of smoking hashish.

That was long ago and since then the expression has become so common in the French language that many French have no idea about what it really means – this is the case for many non-French 'French' words and expressions.

READ ALSO: 11 'French' words that aren't really French at all

Je me suis coupée les cheveux, tu kiffes ? – I got a haircut, do you like it?

Franchement je kiffe trop cet album, c'est un truc de dingue. Faut kiffer le rock, par contre. – Frankly I love this album so much, it's incredible. You have to be into rock, though.

Il n'a pas kiffé le restaurant où on a été la dernière fois, on peut tester l'indien du coin ? – He wasn't over the moon about the restaurant we tried last time, could we try the Indian one on the corner?

Être fou de quelque chose – being crazy about something 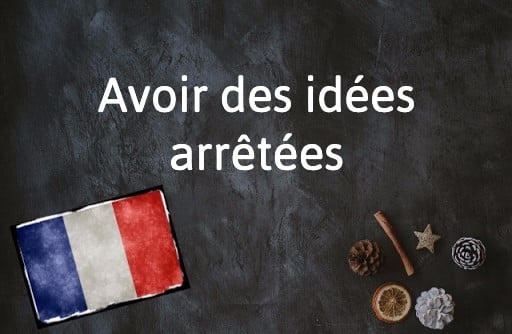 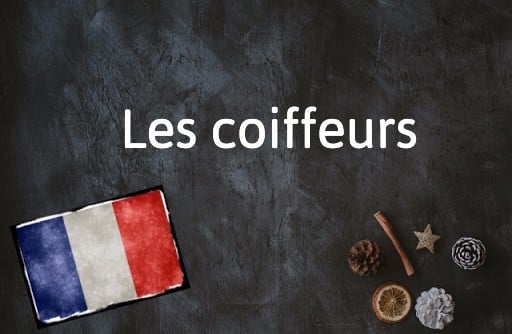