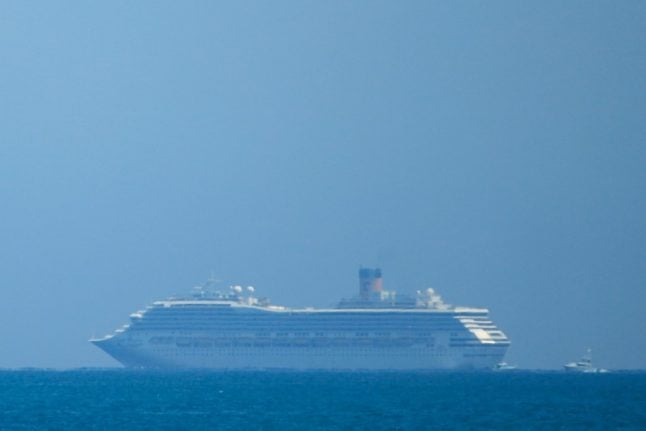 The class action, which includes complaints from the families of three passengers who died of Covid-19, accuses the Italy-based cruise giant of negligence and various faults during their trip on the Costa Magica.

From March 6th to 13th the ship was refused entry to dock in most of the Caribbean islands it visited, including Trinidad and Tobago, Grenada, Barbados and Saint Lucia.

In the absence of stopovers, the crew encouraged the passengers to use the ship's shops, spas, restaurants and casino without sufficiently putting health measures in place – or informing them there were suspected infections onboard – the complainants said in their suit.

The staff members on the ship “were at fault, the passengers had almost no information and only found out from local media that there were cases on the ship,” Lawyer Philippe Courtois, who represents the collective of some 850 French passengers, told AFP.

“It was meant to be a dream cruise, but it ended in an ordeal,” he said.

Costa Cruises, which is part of the Carnival group, has suspended its trips worldwide until August 15th due to the pandemic.