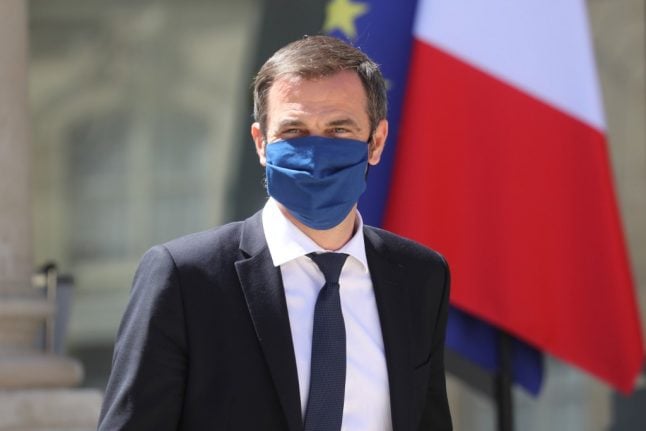 The number of people testing positive for the virus was rising by 30 percent per week, Olivier Véran said, double the rate of increase in testing.

“The French people must stand firm,” the minister said on BFMTV, asked about widespread grumbling over mask-wearing in temperatures hovering around 40C in parts of the country.

Véran was visiting an elderly care home in southwest France, where he also warned about the dangers of using virus-spreading fans to cool enclosed spaces.

Masks are obligatory indoors in public places in France, and also outdoors in some cities and regions that have taken additional steps in the face of worrying viral spread.

The minister said France would soon be conducting 600,000 tests per week – which is less than one percent of its population of 67 million.

Every week 100,000 more tests were conducted than the week before, he said, but this “does not explain why the (infection) figures are on the rise.”

France is now confirming over 1,500 new cases per day.

“We have to be extremely careful in companies, in care homes, at family reunions, festive gatherings, in restaurants, on the beach… we have to be vigilant everywhere,” cautioned Veran.

French President Emmanuel Macron will gather his defence and national security council in the coming days for a regular meeting to review the coronavirus situation.

Macron and key ministers will evaluate stocks of face masks, gloves and medicines, said Véran, as well as hospital and care home capacity.

“It is a chance to take stock and if needed take other measures depending on the evolution of the epidemic situation.”

“Even on holiday, even in summer, the virus is still circulating actively,” the ministry warned in a statement.