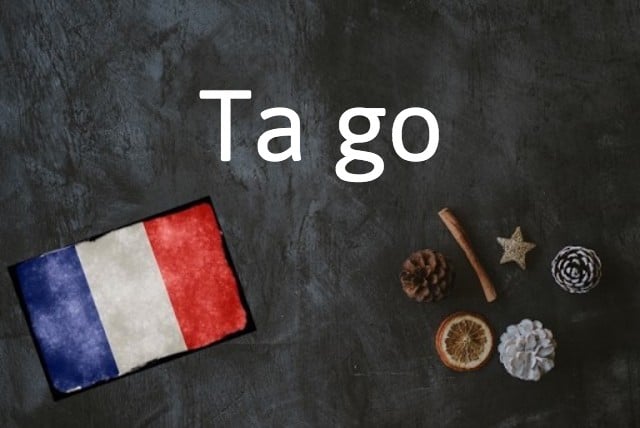 Why do I need to know ta go?

It's unlikely that you will need this expression for a professional purpose, but if you're spending time with young French people it may come up.

In English, ta go is probably best translated to 'your gal', or the abbreviation GF (girlfriend).

Go is not really a French word at all, it's merely a Frenchifying of the English word 'girl'.

Some say go originated because of the way French people pronounce the English word 'girl'.

Tu viens avec ta go ? – Are you coming with your gal?

Je peux ramener ma go ? – Can I bring the missus?

If you're in the mood for a real French party song, the clip below is a real classic. Here, the rapper Niska sings elle fait la go, which loosely can be translated to 'she's acting like a babe/princess'. In this case go replaces meuf, another slang way of saying girl.