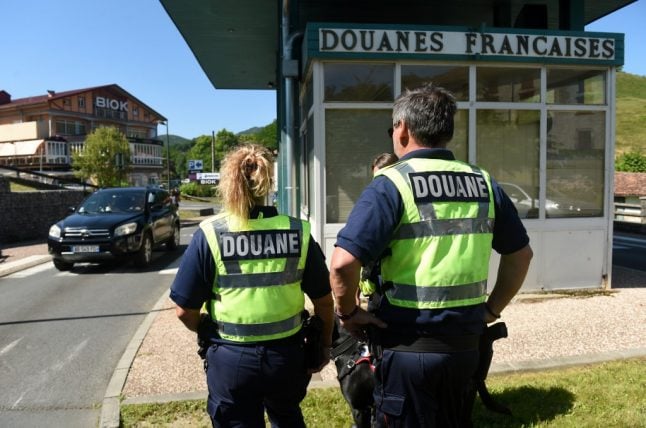 Maroto said on Wednesday that a rise in coronavirus cases in Catalonia was coming under control, Reuters reported.

Despite new curbs being imposed on hundreds of thousands of residents in the region the minister hoped there would be no need for France to close the border.

French Prime Minister Jean Castex on Sunday did not rule out closing the border prompting concern in Spain where the epidemic has devastated the usual thriving tourism industry.

Tourism accounts for about 12% of Spain’s economic output.

“With the latest data we have in Aragon and Catalonia we are a bit more optimistic. Catalonia has already reduced the number of infections over the last three days,” Maroto told an event organised by Europa Press news agency.

“Let’s hope that with this better data we don’t have to close a border that for us is very important for mobility with our European partners.”

The French are particularly alarmed at clusters popping up in Catalonia.

“We are monitoring this very closely, here in particular, because it is a real issue that we also need to discuss with the Spanish authorities,” French PM Castex said in response to a question about the possible closure of borders.

The border was reopened on June 21 after three months of strict confinement on the Spanish side to contain the pandemic.

Authorities in Barcelona have cut the number of people allowed onto the city’s beaches and urged four million residents to stay at home. Despite the advice crowds flocked to beach resorts at the weekend.

He said the situation in Catalonia and Aragon was worrying: “We shouldn’t be afraid of the virus but we also shouldn’t lose respect for it,” Illa told lawmakers.

According to the World Health Organization (WHO), Spain is the only EU country (apart from Luxembourg) where the number of coronavirus cases is on the up, a rise of 103 percent in its cumulative infection incidence over a 14-day period.